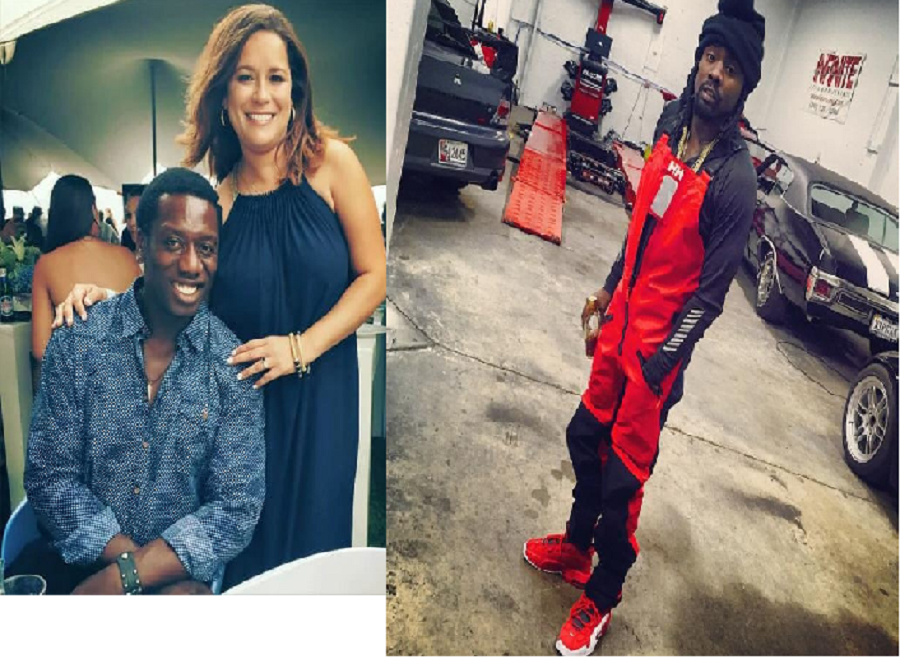 US-based Nigerians Donald Trump can NEVER deport – It’s no longer news that the newly-elected USA president Donald Trump vowed to deport Africans (mostly Nigerians). But below are some Nigerians he will rethink before deporting. In no particular order, Here they are:

Soni was born in Aba, Nigeria on June 1, 1946 and came to the United States to study in 1966. Soni was a recipient of an African Scholarship Program of American Universities (ASPAU) award which was administered by the African American Institute (AAI) in 1966.

The scholarship award enabled Soni to pursue his studies in Engineering and Applied Sciences with specialization in Chemical Engineering at Yale University.

His MS degree thesis title was on “The Stability of Low Tension Interfaces—Effects of layers of Discrete Dipoles and Charges”.

The title of his doctoral thesis was “An Infrared Spectroscopic Study of the Isomerization and Hydrogenation of Cyclic Olefins Over Zinc Oxide”. Soni has over 39 years of experience in petroleum refining technologies and operations.