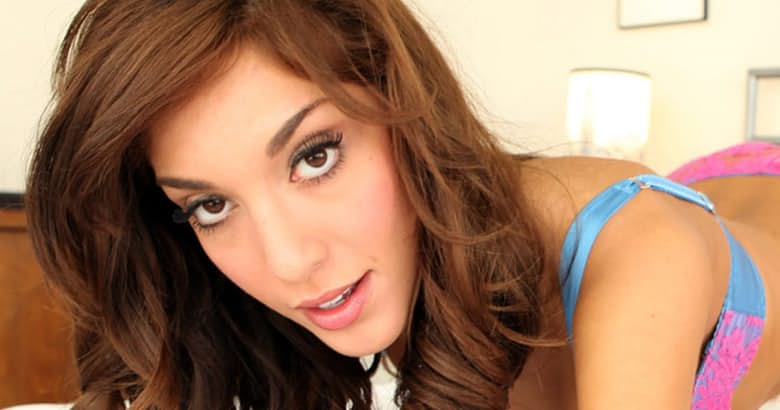 Celebrities who will do absolutely anything for the money -Celebrities in the entertainment and music industry have always aligned themselves with certain products, whether it was something they truly believed in or something that organically melded with their persona.

Snooki and Jwoww began endorsing a fake tanning product during the height of their fame fromJersey Shore and even Elizabeth Taylor put her name on the White Diamonds fragrance due to her infamous love of jewelry. While there have been some phenomenal choices made by celebrities, not everyone has had the fortune of picking such lucrative products as Vitamin Water like 50 Cent or The Honest Company like Jessica Alba.

Sometimes the search for fame and money can tend to make celebrities desperate in finding the right product or career move to best propel their professional lives forward. While Paul Newman was able to hit it big with his dressing and Alfonso Ribeiro was able to gain new life in his career through his win on Dancing with the Stars, there are a number of celebrities that weren’t as fortunate.

This isn’t exactly a new concept in Hollywood, since many celebrities have had to make the difficult choice of having to take a subpar career move in order to gain that much-needed paycheck. This storyline was used during the hit series, Friends, when Joey endorsed a men’s lipstick in order to get a paycheck and an added role to put on his resume.

This was also a constant worry for the Vincent Chase character on Entourage, since he often had to debate whether or not it was worth taking a bad role for a big paycheck rather than hold out for the role of substance that may never come. The tricky decisions in Hollywood can make or break a celebrity, and not all stars have made the right choices. Check out our list of the 12 celebrities that have proven they’ll do anything for money, and see how these poor choices have damaged their professional careers.

While Donald Trump loves to brag about all of his successes in business, it’s interesting to delve deeper into all of the endeavors that didn’t pan out. It’s easy to forget about his failures since there are a number of towers and hotels that came out on top. In addition to his real estate and business ventures, Trump has become a hugely successful television personality through hisCelebrity Apprentice and The Apprentice series.

However, winning the spot as the Republican Party nominee for President of the United States has put not only his successes but also his failures in the spotlight. Although it may have seemed like everything he touched turned to gold, in truth, many of his endeavors failed miserably. From Trump University to Trump Steaks, it makes people wonder whether or not Trump truly has an eye for business or will he just put his name on anything in order to make a quick buck.