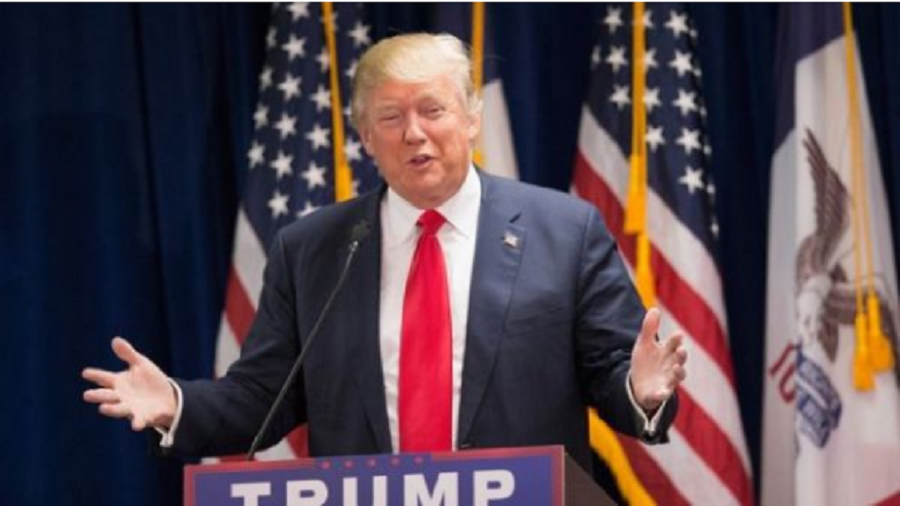 Things Donald Trump said after winning the presidential election – Donald Trump has been elected the 45th president of the United States after Hillary Clinton called him to concede defeat. Shortly after declared winner of the US election, the billionaire gave a victory speech in New York after wins in Florida, Pennsylvania, Ohio and North Carolina took him beyond the 270 Electoral College votes required to take the White House.

With this historic victory, Trump, 70, will become the oldest person ever inaugurated as US president.

Here are 12 things he said in his victory speech.

1. “I have just received a call from Secretary Clinton. She congratulated us on our victory and I congratulated her and her family on a very, very hard-fought campaign. She fought very hard.”

2. “Now it is time to bind the wounds of division and get together. To all Republicans, Democrats and Independents, I say it is time for us to come together as one united people.”

World War 3 looms as politicians and celebrities react to Donald Trump winning the presidential elections – You need to see this!