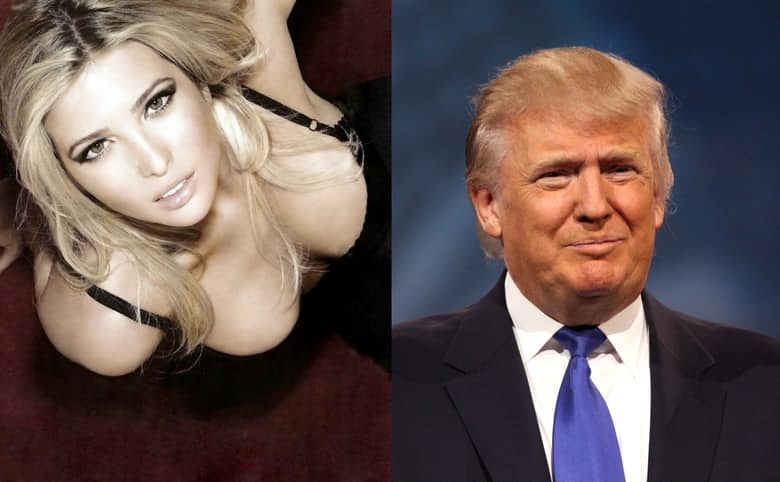 Ugly politicians with smoking hot daughters – They say politics is Hollywood for ugly people. The more cynical among us agree: If you’re a convincing actor and good at saying your lines, but not quite good looking enough for the big screen, then you go into politics and end up on television – convincing us you’re there to represent the little people, acting like you’re really listening, like you’re outraged along with us, like you’re going to really shake up the status quo this time!

And the theory holds up. Start thinking about how many famous politicians are a couple standard deviations away from average toward the ugly side of the spectrum. Not trying to be mean. Just keeping it real: Washington DC has some seriously ugly people working there.

Yet somehow, in some marvelous miracle of genetics, there are many ugly politicians who have shockingly beautiful daughters. And they are incredibly lucky they turned out that way. As you look at the following photos, think about the fact that these girls are 50% made of the politician in the picture opposite them. Mind = blown.

The Dark Horse Republican candidate of the 2016 presidential race, Donald Trump has already had great television experience playing a no-nonsense capitalist on The Apprentice, so the role he’s currently playing is perfect for him.

That said, in all fairness, he’s not much of a looker. In fact he looks pretty weird. And it’s not just because of how he’s aged. If anything, being older gives him a good excuse for how he looks, because when you go back to photos of him from the 80s, the man looks even weirder than he does now. And for someone who constantly slams people, especially women, for being overweight, Donald Trump is actually clinically obese.

Yet daughter, Ivanka Trump, has not suffered for the sins of the father. Tall, fit, and stunningly beautiful, Ivanka (born 1981) went into modeling at the age of sixteen, but has since focused on building a fashion and jewelry brand to mogul up like her dad.

Be Kind, you may never know what people are dealing with – Omotola Ekehinde shares her anxiety