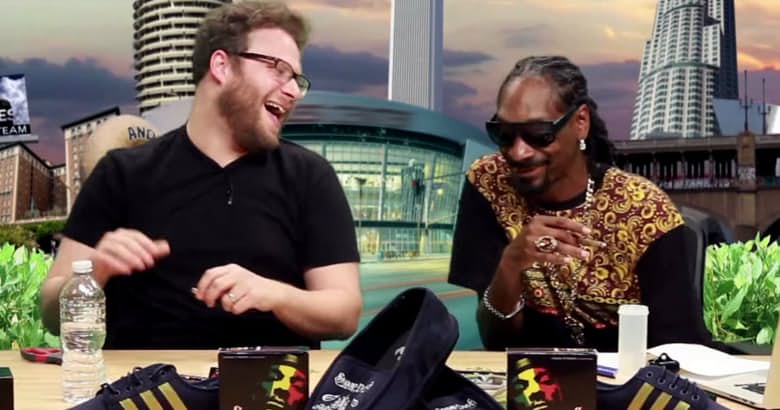 Legalization of ‘Weed’ in California – Election day was rough for a large portion of the country. For California, though, let’s just say it was a blue dream come true. After years of asking “how is this actually not legal here?” Californians rallied and passed Proposition 64 by more than one million votes.

It was, for many, a landmark event. Being a haven for the rich and famous, there were more than a few people that were happier than most to receive the news. There are, of course, the usual suspects when it comes to the leafy green. Your Snoops. Your Chongs.

But there are those you wouldn’t expect too. People who were just thrilled to see a fairly archaic take on what is effectively just a plant finally get its day in court (or not, as it were). Whether you partake or not, it’s hard not to feel the joy radiating from California (among several other states) and its residents in the wake of such a historic decision. Maybe the country’s most populous state will prove that just because we have an outdated, hilariously scary documentary about something, doesn’t mean it actually causes any sort of harm. Aside from occasionally wandering into a room and forgetting why you did so.

At any rate, here are fifteen celebrities who were undoubtedly thrilled to find out that their favorite vice is no longer, well, a vice.

One half of America’s most stoned duo, Tommy Chong, was understandably pleased by the decision. Going so far as to post an image of himself with what must be the world’s largest personal stash on Twitter, the 78-year-old Chong was positively delighted. And why not? The Up in Smoke actor has built a career on the little green leaf, starring in several stoner-themed movies throughout the late 70s and early 80s.

He even managed to land an incredibly character-appropriate role in the popular 90s sitcom, That ’70s Show. Whereas most of us go in to work with an aversion to red eyes, for Chong it was expected. Which has to be the best gig ever landed. Now that it’s legal, Tommy can rest on his skunky laurels and do so easily, knowing that he’ll never be arrested for cannabis-related charges. Again.

John Legend congratulates Gedoni and Khafi on their Engagement