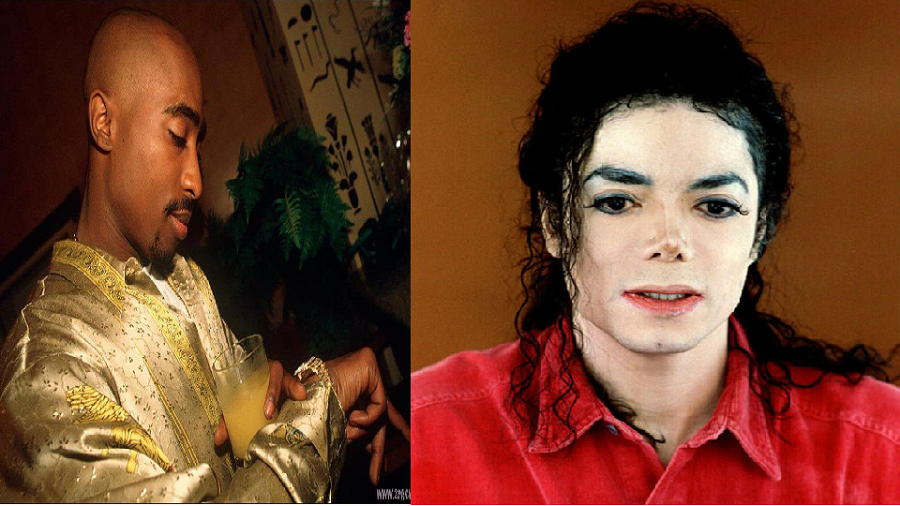 Most shocking death of music stars – Music is a path to immortality according to an old saying. That can be true as many an artist has risen from merely an entertainer to a major cultural icon. However, music is also a path of danger. Drugs, the rush of fame, the pressures of performance and keeping up, they can all take their toll. Many a rising star has seen their life cut short by such a horrible fate, but it’s not always drugs.

It can be illness or some sudden accident that can take a life too soon or in some cases, a legend before their time. Not all deaths can be shocking; when Amy Winehouse passed on of an overdose, it was tragic, but not a true shock given her long-time addictions.

Some deaths can come out of left field and be truly stunning. Again, it can be a younger star on the rise suddenly dying or a legend facing an end far more unexpected than usual. The music world has seen all types of these over the years, many from rock and roll.

There have been others in country, pop, classic crooners and other sides as well. Some are due to the addictions of the musicians and unable to handle the pressures. But others were huge because those involved still appeared to be in the prime of life and impossible to imagine they could be gone so soon. Here are 18 deaths that rocked music fans and stand among the most huge in the history of our culture.

Rarely has a life so short been so influential. While country music had existed for a while, it was Williams who helped turn it into mainstream, taking off in the 1940s with several smash hits. Williams was the one who began such sounds like “honky-tonk” and “bluegrass” that would influence country artists to this day. Sadly, Williams’ talent was offset by his hard drinking that cost him a few deals and a fall off a horse led to an addiction to painkillers.

Still, he was the biggest star in country as he headed to a concert in West Virginia on New Year’s Eve, 1952. A deadly ice storm forced him to drive and as it crossed into the state on New Year’s Day, his driver realized Williams had died. The cause was a heart attack due to his long-time drinking and his funeral in Alabama attracted thousands. He was just 29 years old and thus this death a true shock for his fans. Despite that, his legacy as “the King of Country” remains intact and almost every singer since owes their career to him one way or another.