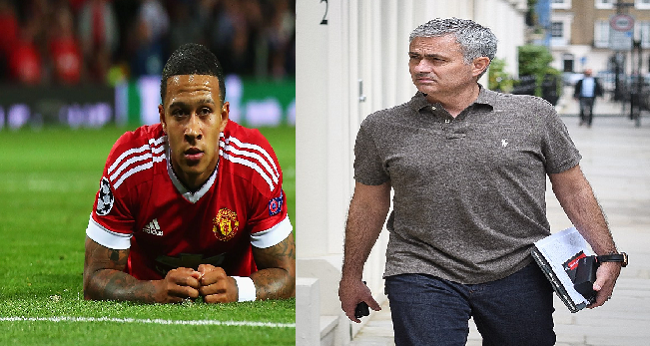 Players Jose Mourinho must sell off – Manchester United are not getting results and some players are showing they are not up to the standard of the club. The recent 2 – 1 loss to Fenerbache in the Europa League sent the club to lower depth and fans have begun to show their frustration at the players and even manager Jose Mourinho.

We are not saying these players arre past their prime but they just need to be sold because they earn big wages and they show little on the pith that they deserve it.

Has been a very expensive flop since his arrival from PSV in the summer of 2015. Reports say he could be sold in January with AC Milan, PSV and AS Roma targeting moves.