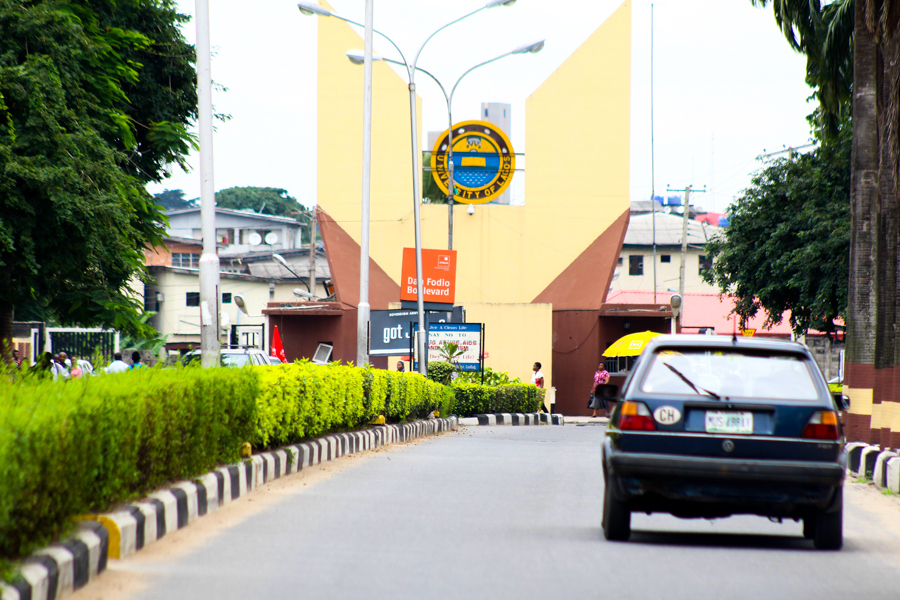 Speaking at the ceremony, the Vice Chancellor of the school, Prof. Vincent Ado Tenebe disclosed that out of the total number 15 emerged with First Class degrees. Inclusive in this number is 70-year old Rear Admiral Orisha, who made First Class in Mathematics. This was announced in January 2016.