7 Nigerian universities built by Churches and their outrageous fees only the rich can afford! (With Pictures) 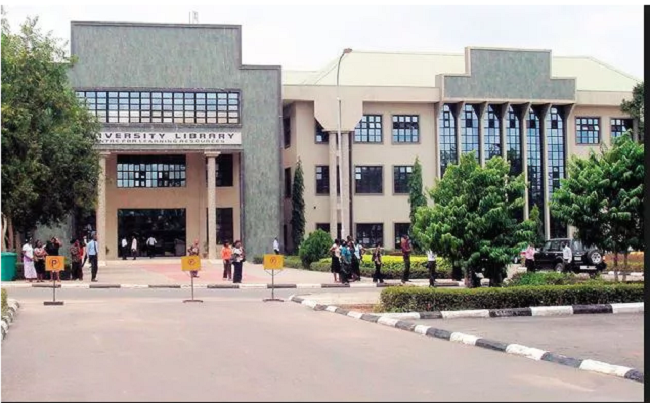 Nigerian universities built by Churches – In Nigeria, many churches are into the educational sector, so it is not strange to see churches build schools, either primary schools, secondary or even institutions of higher learning. What is strange however is the fact that most of these institutions which turn out to be private universities, turn around and charge fees that are well out of the reach of the average Nigerian.

So what then happens is that church members whose tithes and offerings went into the building of the universities will not be able in the long run to afford to send their children to those schools.

Madonna university is a private catholic university in Nigeria. It was founded on May 10, 1999 in Okija, Anambra state. In Madonna, medicine students pay as much as N925,000 in their first year’s first semester alone.

5 Major reasons ASUU is on strike