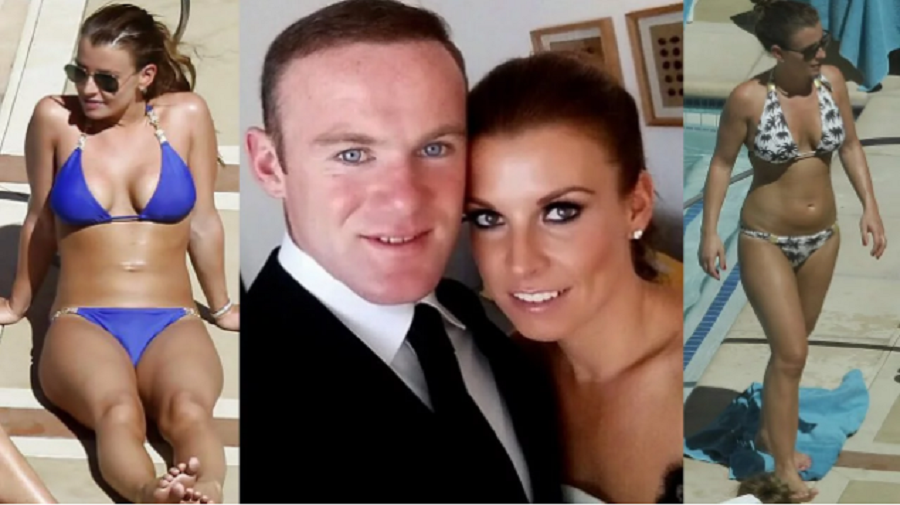 Wayne Rooney’s wife – Born on October 24, 1985 in Liverpool, England, Manchester United striker Wayne Rooney is one of the most popular players around. The strikers has enjoyed great success since joining United in 2004 after leaving childhood club Everton.

Like many footballers, Rooney has a wife named Coleen Mary Rooney, and she is an English television presenter born on April 3, 1986 also in Liverpool. Coleen met the 31-year-old when she was 12-year-old in Liverpool, after which they began a relationship at the age of 16 when she had left secondary school.

Check out pictures of Rooney’s wife that would make other Premier League players jealous.