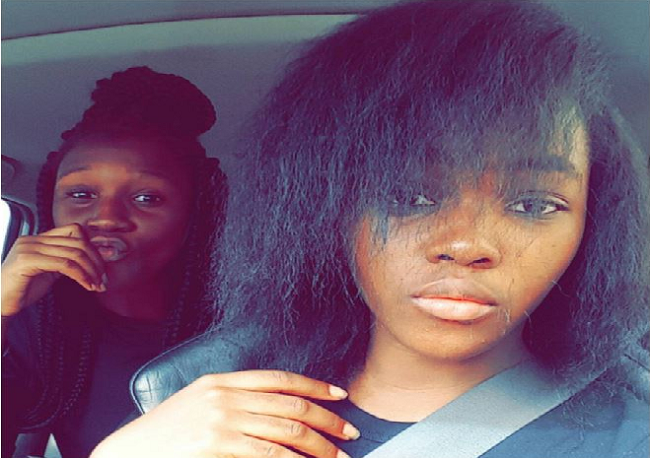 2. The icing on the cake

Most times a guy likes a girl and goes after her ‘aggressively’. During the ‘toasting’ stage, he is all about love and isn’t deterred when the girl tells him of her ‘virgin’ status. He is love-struck obviously. He tells her “I want you for who you are not for the sex”. She’s like “awwwww, that’s so sweet of you Kelvin”. They start dating.

Did he mean it? Obviously.

Will he mean it in a few months time?

When his sexual genes begin to take effect, his eyes begin to wonder and his hands begin to feel some soft God made portions of her body, no one will tell Kelvin that although this cake is sweet, icing will make it perfect. He begins to ask her for icing, she reminds him of his earlier “I don’t care if you are virgin” stand. The sexual friction begins to take its toll. Three things would happen; she gives in and loses the virginity to him, she doesn’t give in and he cheats on her to get the icing from somewhere else or they break up. Sad ending right?

Guys think this far and ask themselves, “why the stress?”.Super glue nature: A few years back, a friend of mine.

See the amazing cakes P-Square got for their birthday (+Photos)