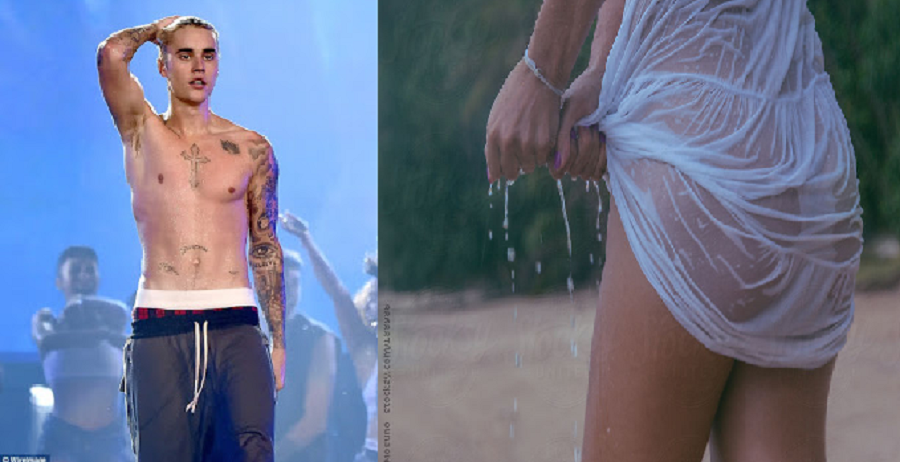 Justin Bieber parties with 6 girls in Prague – Singer Justin Bieber, 22, on Saturday evening partied with six girls in his hotel suite after his live performance at the O2 Arena Prague in the Czech Republic. He reportedly placed an ad on  Facebook through a local modelling agency employee known only as Daniela.

The ad asked for eight girls to party with Bieber within an hour, at downtown Hemingway Bar in the Czech capital shortly after his gig but only 6 showed up because of the short notice.

When the news made rounds on social media, one of the girls who responded to the ad, a law student Anna, explained that a confidentiality agreement had been put in place, forbidding anyone from talking about their evening with Justin – but insisted it was ‘not like people thought it was.’

‘You think that he chose the girls to enjoy the night with them, but he wanted to give someone else a pleasant experience. He talked to us as a normal person would,’ she wrote. 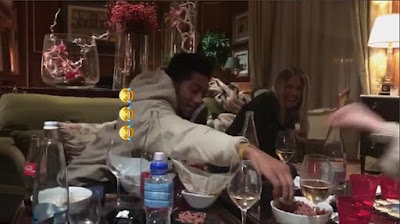 ‘I am taken. I do not add people to my friends who I do not know,’ she posted. ‘I do not work as an escort and I do not have sex for money! So please, save your and my time and do not message me with offers like this! Thank you!’ 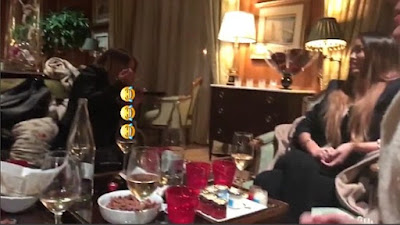 Two of the remaining four girls have been named as local model Michaela and a nursery school employee named Hanka.