LADIES: 11 ways you’re pushing men away, without even realizing it! 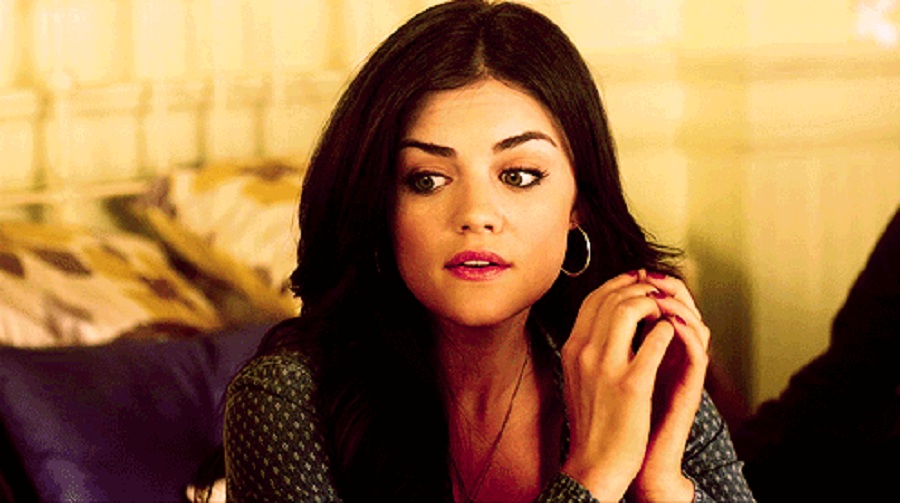 Ways you’re pushing men away – Don’t be that girl. Whether we like to admit it or not, we’ve all met at least one person who seemed to have no self-awareness whatsoever. These people are the ones who just don’t fully understand why people won’t call them, add them on Facebook, or ask them out.

However, almost everyone else around them can see why with ease. For many of us, our greatest nightmare is being that person — if only because it often means that we are acting so out of line that we should be embarrassed of ourselves.

The sad thing is, you might be pushing people away without realizing it, especially if any of these things are true.

1. You are regularly called “stuck up” or have been told that you act like you’re doing guys a favor by talking to them.

There is absolutely NOTHING wrong with rejecting a guy you aren’t into or just cutting a conversation short because he’s not your type. However, a good way to push away everyone is to act like you’re too good for them, chide them, or talk to them in a condescending way. Even if you’re interested in a guy, the moment that he sees you behave this way with someone, he’ll likely bail.