Lil Kesh in fresh fight with Olamide – See what happened! 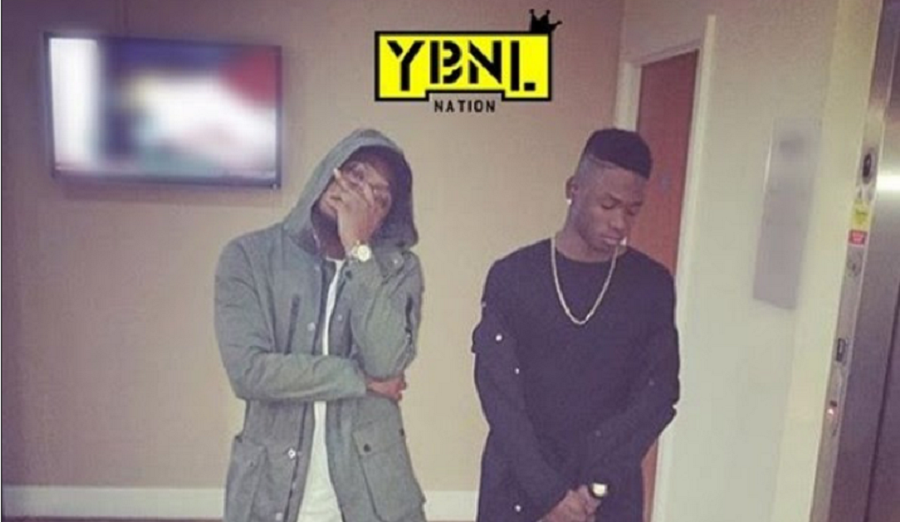 Lil Kesh in fresh fight with Olamide – The duo’s albums, ‘Yagi’ and ‘Eyan Mayweather’ will face off against Falz’s ‘Stories That Touch’ and Illbliss’ ‘Powerful’, released in 2015, in the non-voting category.  Lil Kesh will be competing against his mentor Olamide for The Headies 2016 ‘Best Rap Album’ award.

The duo’s albums, Yagi and Eyan Mayweather will face off against Falz‘s Stories That Touchand Illbliss‘ Powerful released in 2015, in the non-voting category.

In what was Olamide’s fifth album in five years, Eyan Mayweather was released in November last year and had ID Cabasa, Young John, B Banks and Pheels as producers.

Y.A.G.I dropped in March 2016 and is Lil Kesh’s debut project since he left YBNL to float his record label.

The album was however believed to have been overshadowed by Olamide’s ‘Who U Epp’ single that went on to get covered by over 15 Nigerian artistes including Ruggedman andReminisce.

Falz’s sophomore album, which was released in November 2015, had the rapper’s hit tracks including ‘Ello Bae’, ‘Clap’, ‘Celebrity Girlfriend’ and ‘Soldier’ featuring Simi.