Here are the list of phones that will only be supported by Whatsapp by December 2016 – See this now! 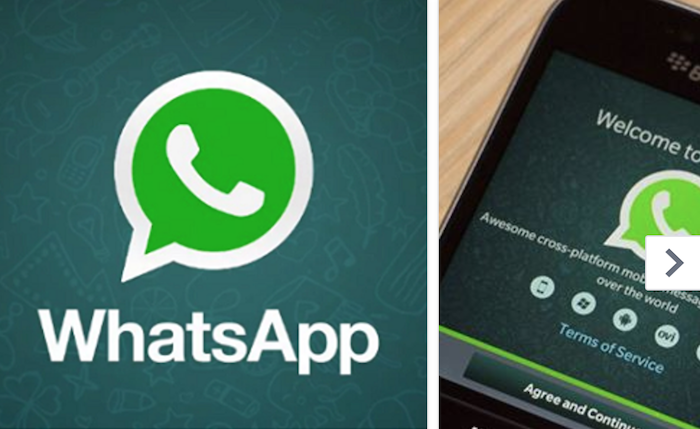 Whatsapp – On October 17, 2016, Naij compiled a list of phones that would no longer be supported by the popular cross-platform messaging application known as Whatsapp. The list was quite helpful to many. So, we decided to compile another list of phones that will still be able to use the Whatsapp platform by December 2016. Whatsapp announced this on their blog on February 26, 2016:

Nothing wey my mama no go send – Singer, Orezi laments…

BBNaija’s Cindy laments on how a friend blocked her…

“Earlier this week WhatsApp turned seven years old. It has been an amazing journey and in the coming months we’re putting an even greater emphasis on security features and more ways to stay in touch with the people that you care about.

“But anniversary dates are also an opportunity to look back. When we started WhatsApp in 2009, people’s use of mobile devices looked very different from today.

“As we look ahead to our next seven years, we want to focus our efforts on the mobile platforms the vast majority of people use. So, by the end of 2016, we will be ending support for WhatsApp Messenger on the following mobile platforms:

Do you know trying to stop a sneeze could kill you? – Get in here to find out (MUST READ)