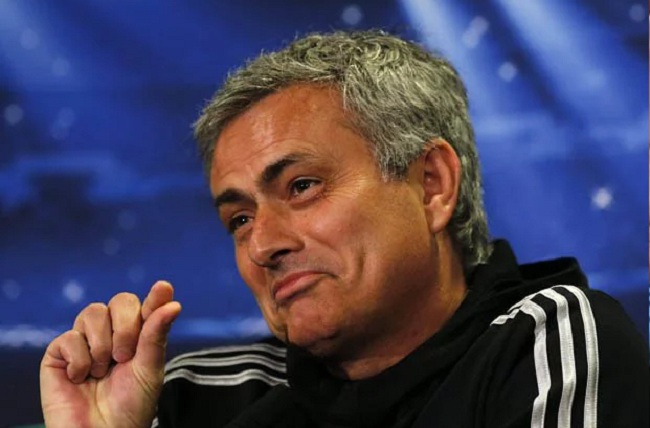 The 53-year-old went on to lament that he is not given enough respect in English football as he could not resist another swipe at long-time rival Arsene Wenger.

Wenger has never defeated a Jose Mourinho-tutored side in the English Premier League but the Manchester United coach feels he should personally get the accolades.

“I think Mr Wenger is given great respect and I don’t think I am,” Mourinho stated.

The manager went on to troll the Gunners manager questioning why his side have failed to win the league over the years.

“My last Premier League title was 18 months ago. Not 18 years. But I don’t think I get that respect. It’s not because of this that I do or don’t sleep well at night. I just follow my way,” he boasted.

The coach also reiterated his commitment to the United project, saying he joined the club to win the EPL title once again.

“I want to win my ninth league title and my fourth in England. “I am at the club where I want to be, it’s as simple as that. “When I was sacked at Chelsea last season I had lots of offers.

Recall that Arsenal last won the EPL title at the 2003/2004 season when the club finished unbeaten.