Russian billionaire’s daughter marries in a lavish ceremony that includes private jets, yachts, a 10ft cake and a $600,000 bridal gown No expense was spared for the fairy tale wedding of the daughter of a Russian Tajik oligarch that included a jewel-studded dress made by British designers worth 40 million RUB ($600,000). The bride Madina Shokirova, daughter of the oil tycoon Ilkhom Shokirova, tied the knot with a man simply identified as Sador. 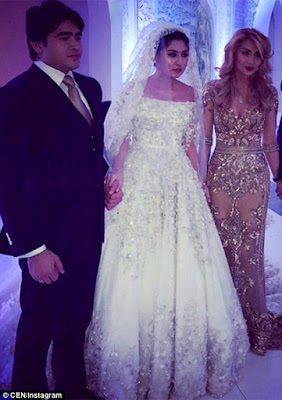 The luxurious  wedding reception took place in the luxurious Radisson Royal Congress Park hotel in the city of Moscow, western Russia. The gorgeous layered lacy gown was decorated with silver embroidery, organza petals, and hundreds of pearls and Swarovski crystals. 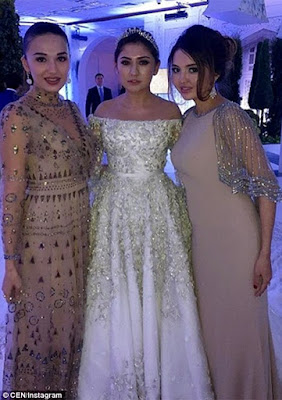 The wedding organisers also dazzled everyone present with a remarkable cake standing at around 10ft tall made by celebrity cake maker and former boxer Renat Agzamov. 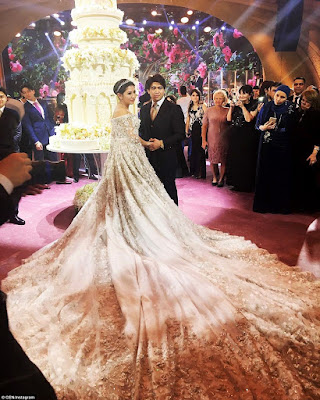 The bride, Madina spent her hen party at the Spanish resort town of Marbella, where she flew in with her girlfriends on a private jet. She is then said to have had a second hen party in a high end restaurant on the eve of their wedding in Russia. 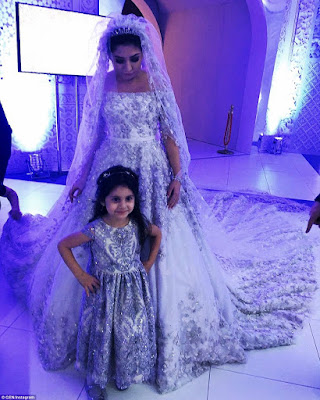 According to news site Life! About 30 million rubles (£388,000) was spent on entertainment for the wedding reception alone. 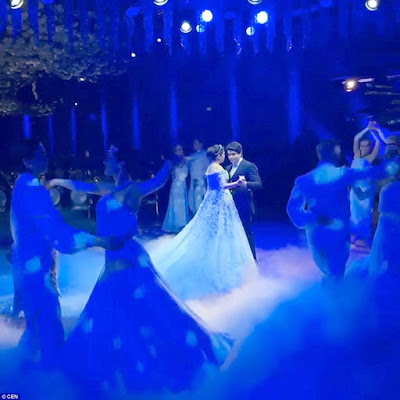 Despite the bride’s family trying to stay out of the media spotlight, it was reported that the bride’s father,  Ilkhom Shokirov is the owner of the most luxurious hotel located in the capital city of Tashkent in north-eastern Uzbekistan. In addition, he owns 65 percent of the shares in one of the largest shopping centres called Demir in Uzbekistan and a couple of hotels in western Russia’s Moscow region. 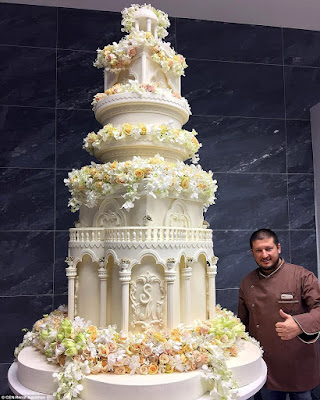 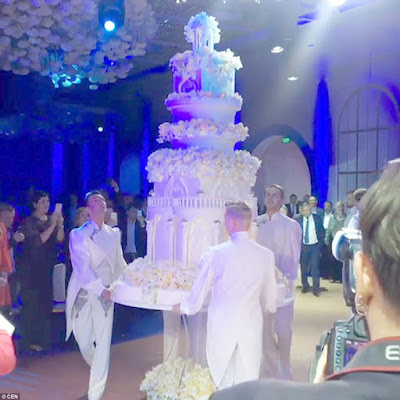 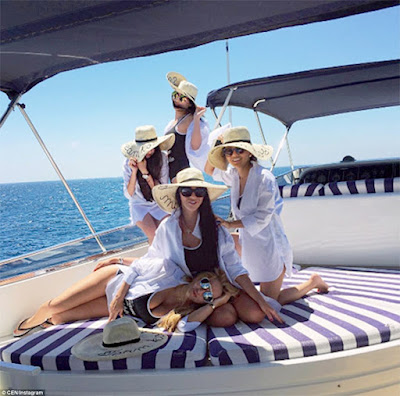 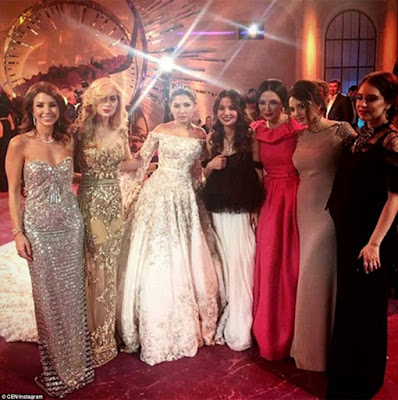 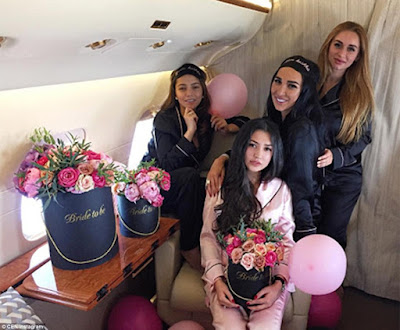 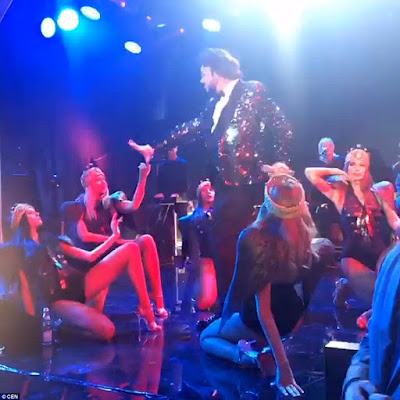 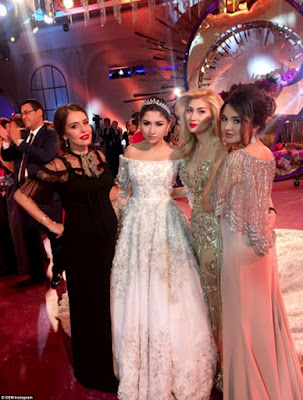 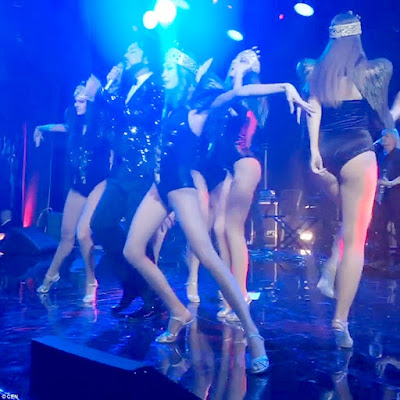