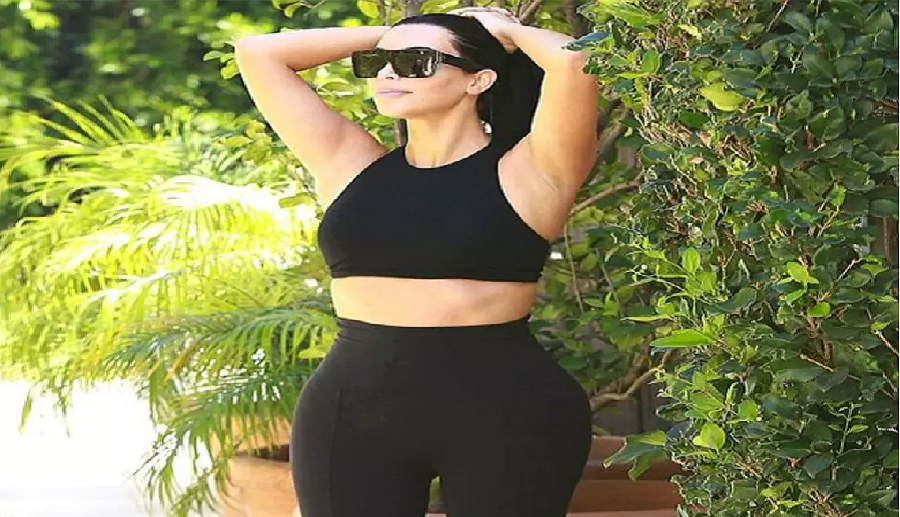 Hottest celebs rocking yoga pants – Fashion is something well dictated by celebrities, socialites, and high-end magazines. What celebrities have taught us in the last year or so is that yoga pants can be more than just workout gear. These stars have dressed up their workout clothes and dressed down their normal clothes in these well put together outfits that all surround one concept: yoga pants.

Companies like Onzie, K.Deer and Alo Yoga have put out some high end, American made yoga leggings that not only last long but look fabulous. All of these companies would love nothing more than to wake up and see their leggings on a celebrity captured by the paparazzi. This is free advertising that any small business can only dream about.

Though many prefer yoga pants for their ‘tight around the booty’ nature, they’re also super duper comfortable; making them the perfect choice for a lazy day around the house or a trip to the grocery store. Oh, and they’re also great for yoga. One of the stars in this list is actually doing yoga in the photo, the others are either coming from or going to a workout. While others even dressed up their yoga pants with a pair of heels for a day out shopping.

Even though she’s had two kids, Megan Fox still rocks those yoga pants with the best of them. The bombshell actress paired her black yoga pants with a black workout jacket and pink top for a film. Fox hates going to the gym but has used a celebrity trainer to help her get fit for major roles and awards shows.

She got her start in television in 2001 after she landed a regular role and hit series Hope & Faith.Her first role in films was in the Lindsay Lohan tween movie Confessions of a Teenage Drama Queen and then her biggest role came in the Michael Bay action blockbuster Transformers with Shia LaBeouf.

Megan Fox is one of the most notable actresses in Hollywood for her beauty in the early 2000s and has appeared in some very provocative magazines. She has been featured and even on the cover of mags like Maxim, FHM and Rolling Stone.