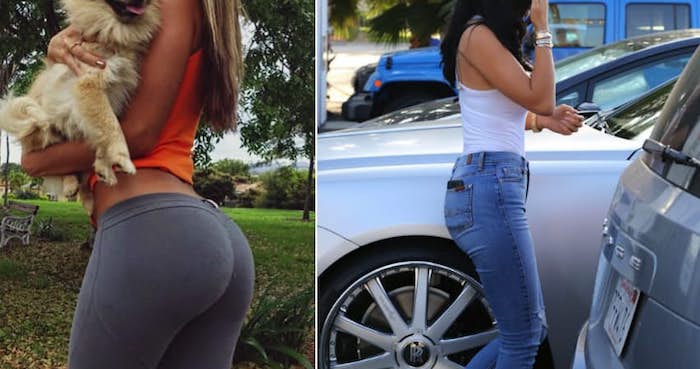 Terrible things that will happen: 2016 has been an… interesting one to say the least, filled with scandals, political upsets, celebrity meltdowns and extreme natural disasters. Did it suck for you? Probably. It’s part of the reason why those memes comparing us at the beginning of the year vs the end of the year ring so true – we’re all ready to forget everything about this year and ring in 2017.

But bad news, folks: According to the conspiracy internet, which has already decoded Nostradamus passages detailing the horrors of next year, 2017 won’t be the year of rainbows and unicorns. Sorry.

In fact, judging by the early predictions from psychics and data, next year is going to be kind of depressing filled with more celebrity deaths and divorces and financial slumps and security breaches. Throughout 2016, celebrities, Yahoo, LinkedIN and the Democratic National Committee have been the victims of hacking, and according to tech execs security breaches are going to be an even bigger issue in the new year, and not just for high profile people. But what else lies in 2017? Global warming? Crazy advances in tech? More Kanye and Trump photos? Naturally at this time of year, the internet is swarming with predictions from analytics, psychics and Nostradamus fanatics who’ve decoded his cryptic passages about the future. Brace yourselves, these are a few of the most depressing predictions based on what’s going down in 2017.

Despite the court ruling that the NSA’s mass collection of phone metadata of Americans is illegal, we see more and more headlines reporting on the new apps and tools being employed to further monitor the public by spying on our social media platforms. Earlier in the year, Twitter, Facebook and Instagram severed ties with Snaptrends and Geofeedia, two social media surveillance companies called out for marketing themselves as a one stop shop for all social media monitoring. That isn’t entirely illegal, but the sales team got into trouble for highlighting its usefulness as a tracking tool for Black Lives Matter, and Keystone Pipeline activists. On the flip-side there’s a new rise in online terror forcing cyber security to crack down. Takedowns of water systems, traffic lights and other damage that can disrupt everyday life are being predicted, which means… bye privacy. With an increase in national security thanks to Russia’s unprecedented hacking into the election, mobile industry insiders say that monitoring apps will expand in 2017. It’s said that monitoring apps that can surveillance homes businesses, social media and internet activity will spike in the new year.

Prev post1 of 9Next
Use your ← → (arrow) keys to browse
Tags: countdownentertainment
Share12Tweet8Pin3SendShare