The 12 most mind blowing discoveries in 2016 (With Pictures) 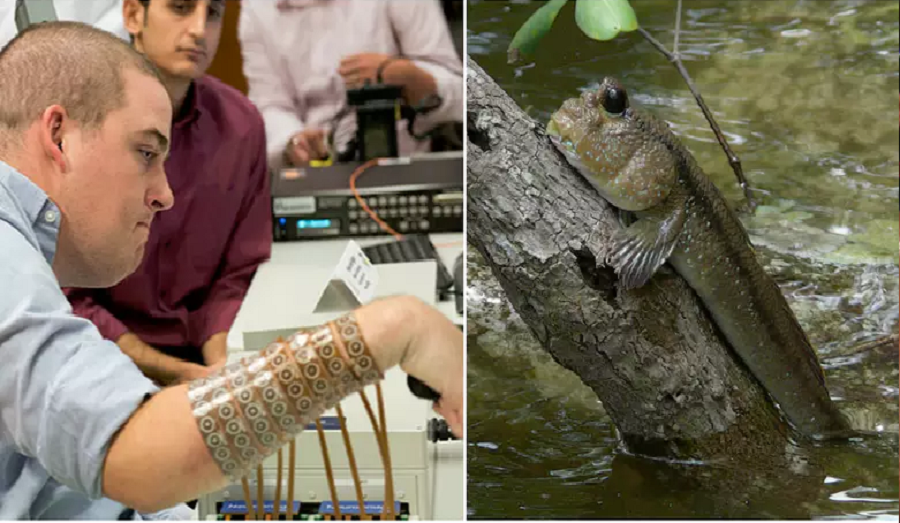 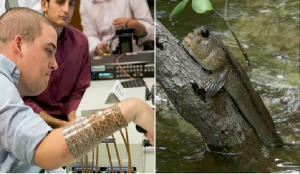 Discoveries in 2016 – It would be rather far-fetched to say that everything has been already invented or discovered. There is a lot that this amazing world of ours can offer us; we just need to be observant and curious, and keep looking for answers and solutions to questions we think don’t have answers. Science is now more than ever capable of taking unpredictable leaps and coming up with discoveries that can blow our minds, well… without causing a brain aneurysm rupture, or anything.

Sometimes we seriously question the purpose and applicability of some modern discoveries, which stand as an indication of the absurdities the human mind can accomplish. Let’s take, for example, the creation of a genetically new breed of marijuana that doesn’t cause a buzz; who’s really going to buy weed without the high, we wonder? Or the invention of a remote control wand, or pizza that is served in an ice-cream cone.

And yet, some discoveries are so amazing indeed that we cannot stop wondering the miracles this same human mind can come up with. 2016 may have not been the best year for humankind altogether, but it offered some incredible discoveries, 12 of which we are about to present below.

There is little practical use for the discovery of large prime numbers (these are numbers divisible only by themselves and one), but still, discovering one provides occasion for opening up a bottle of champagne because it turns out that the prime, though there are an infinite number of them, become rarer as you go into larger and larger numbers.

Actually, modern cryptography uses large primes, but all in all, searching for new primes is just a good way to put computing hardware through its paces. For example, the GIMPS software, through which the new record-holding number was found, recently helped discover a bug in Intel’s processors, which were constantly crashing under heavy amounts of work.