The 12 most shocking celebrity scandals of 2016 (With Pictures) 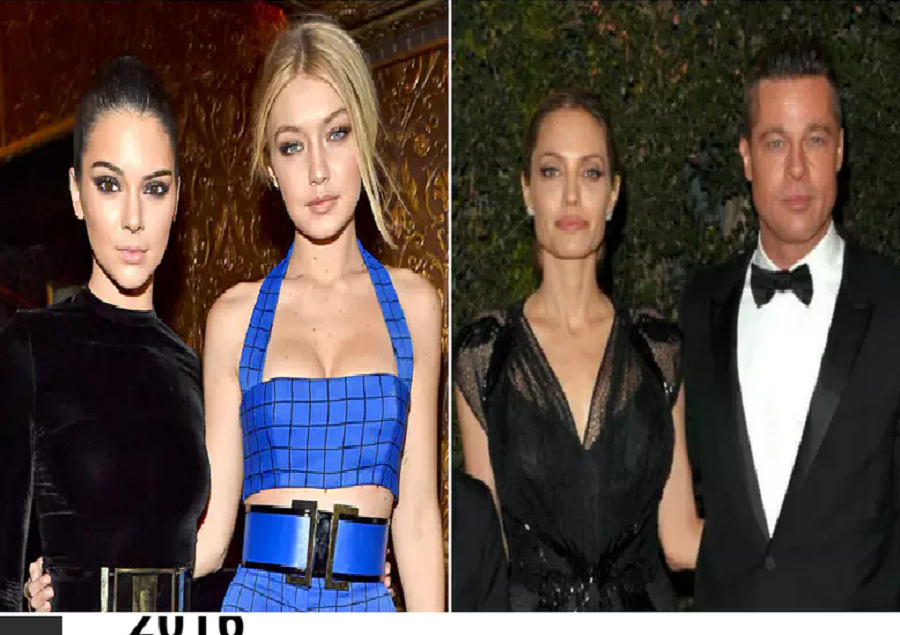 Celebrity scandals –  In a world where celebrity scandals are in the focus of millions, 2016 has given the masses as much as they can handle. There have been a lot of shamings and dishonorings going on in the world of show business over the past twelve months– from cataclysmic break-ups to rumored fresh love affairs to stories of hated, public humiliation, and regrets.

For the Nth time we were reminded that not all relationships in Hollywood are as picture-perfect as they seem, though most couples do a convincing job of playing it happy and as though things are all good. Embarrassing secrets, allegations of criminal assaults, dirty tricks, and scandalous facts about violence, humiliation and mistreat have come to the surface and shocked us all.

The stars have been intensively tweeting and snapchatting, thus providing us with first-hand information about what was going on in their private lives. We’ve been regularly updated with who is hating whom, who’s been sleeping with whom, or who needs to wash their dirty underwear and get a reality check of their current stardom status. And the Kardashian Dynasty shoved in our faces again how modern celebrity culture must be ruled if you want to be a constant internet-breaking news.

Here are 12 of the most talked-about dramas and scandals in showbiz in 2016.

It’s December already, and many of us may not even remember which movie won the Oscar for Best Picture, but even years from now, people will still remember the show host’s (Chris Rock) legendary monologue in regards to #OscarsSoWhite– a movement to go against the underrepresentation of people of color in the annual movie awards.

His speech was sharp, sarcastic, and purposefully intended to make some people uncomfortable. “Jada [Pinkett] boycotting the Oscars is like me boycotting Rihanna’s panties,” Rock said. “You were not invited!” And further, he suggested that “if you want black people every year at the Oscars, you have to have black categories, like Best Black Friend.”

The most played joke on Twitter for weeks in a row was, “Is Hollywood racist? Damn right, it’s racist, but it’s sorority racist. It’s like, ‘We like you, Rhonda, but you’re not Kappa.’ Of course, the comedian couldn’t solve racism with his 15-minute dialogue, but he definitely made a point!