12 Things women are thinking while in the shower (With Pics) 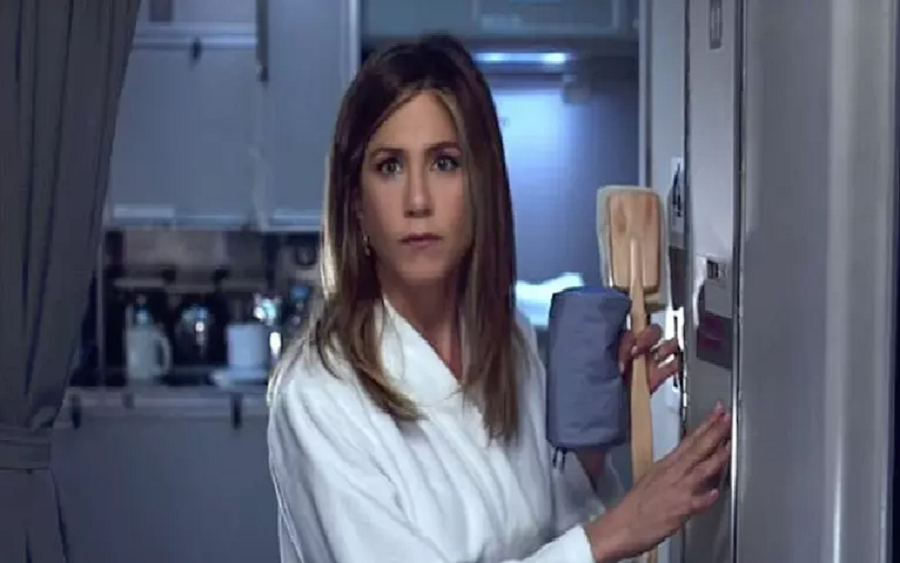 Thoughts EVERY woman has in the shower – The Loch Ness Monster. Who really killed JFK? Why was Stonehenge built? Does Bigfoot live in Northern California? Is Elvis Presley still living? What happened to Amelia Earhart? What are women really thinking about in the shower?

Definitely one of history’s biggest mysteries: what women are really thinking about in the shower. It’s a complex subject that has perplexed researchers and scientists for centuries.

Women are an obvious source of fascination. They’re mysterious and complicated. They are especially baffling to men. But are men and women all that different? Well, men and women are more alike than they are not alike, but there are still some definite differences.

Go all the way back to Adam and Eve– it’s pretty obvious that after getting booted out of the Garden of Eden that Adam would have been a bit confused by Eve and why she allowed temptation to get the best of her. He probably was the first male in the history of the world to have the thought, “Man, women are complicated.”

Shaving sucks. There’s no way around it. Women have to shave everywhere. It’s a balancing act to try and keep different body parts out of the water while lathering shaving cream on other areas. Those shaving commercials are ridiculous. Nobody shaves like the women in those commercials. They don’t show when she steps out of the tub and has blood dripping down her ankle from where the razor cut a little too close–happens every time.

The shaving cream also slops all over the place. It’s fun to squirt out and watch it foam up all over the place but it never stays where it’s put. Does it even do any good? It has triple action moisturizers so I guess it must be good for your toes, right? Because that’s where it all ends up! What if she slips on the slick bottom of the tub and cracks her head on the faucet?

The EMTs would have to find her… naked. Maybe someone would find her before the EMTs and throw a towel over her. Yes, that would likely happen. Instead of shaving, waxing might be a safer bet but it’s so expensive. Going to yoga class might help increase her flexibility to make shaving less of a challenge.

13 Times Mariah Carey proved she was crazy (With Pictures)

These photos of Mariah Carey and her backup dancer confirms she was indeed cheating on her fiance, James Packer