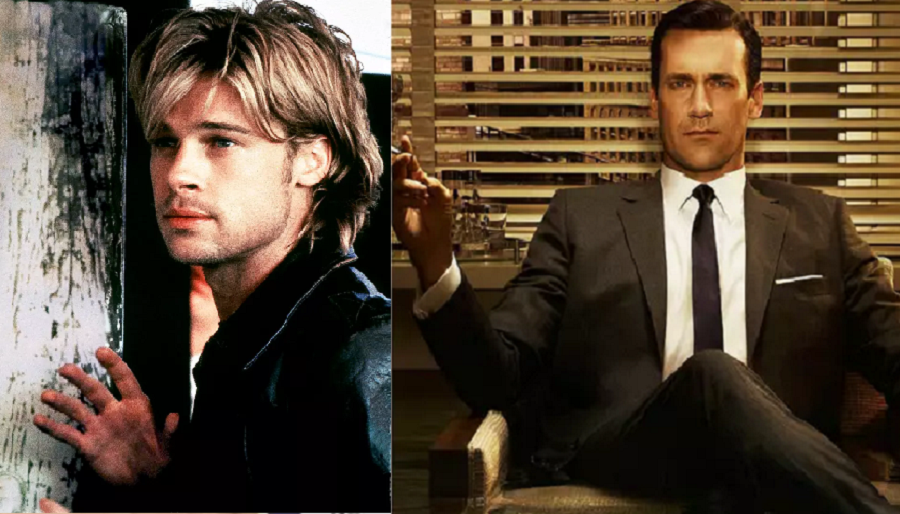 After losing both his parents, the Mad Men actor first moved to LA in his early 20s with no more than $100 in his pocket. For many years, he worked as a waiter and a set designer for soft p*rn films. After not getting much work during his 20s, Hamm set his 30th birthday as a deadline to either start getting serious work or give up being an actor all together.

Soon after he set this deadline, he began getting more work. First, he was cast in an episode of Ally McBeal as ‘Gorgeous Guy in Bar’. In an interview with Entertainment, he said that he earned double the rate because the camera shot him for one second more. Since then, he has been cast in Mad Men, Unbreakable Kimmy Schmidt and Keeping Up With The Joneses (2016). Things have certainly been going great for Hamm.

GUYS: 20 Truths about Sagittarius women you need to know