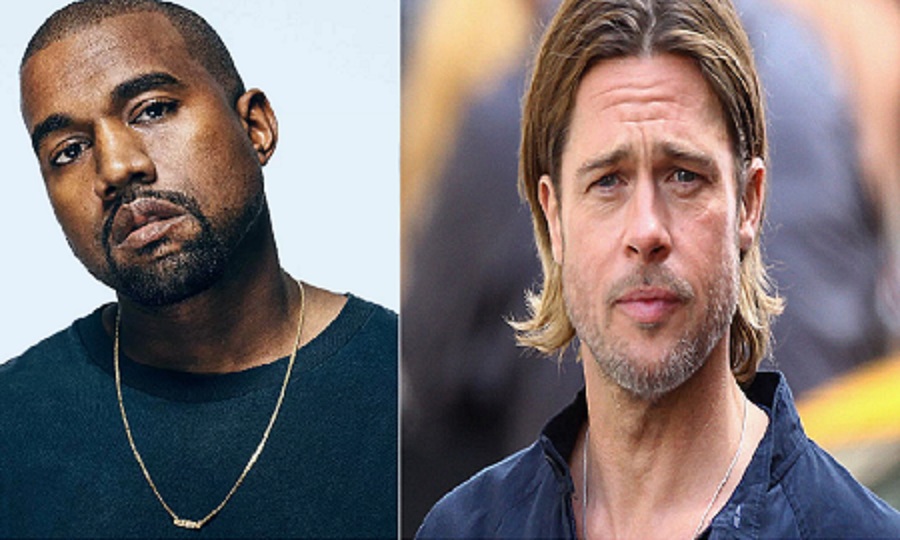 Celebrities who had a terrible 2016 – Every year, we, the public and the media, see stars rise and fall. Whether from personal scandals, professional struggles, or just random occurrences, it’s all too common for our windows in the lives of celebrities to lose their shiny gloss.

While so many sites are dedicated to the successes of our favorite public personas, we see the dirt come to light all too frequently as well.

In this list we’ve collected some of the celebrities we think have had the most horrible year. Horrible with a pretty significant caveat, that is, since these are still celebrities, and we know they’re not going to be struggling with paying the rent anytime soon. Having a bad movie in a year could be detrimental to a career, but it’s hard to make that call this early. We’re also excluding celebrities that died or who had loved ones that died this year, purely out of respect.

Would you trade your year with these celebrities? Some of them had problems that others would love to have (you can’t flop in a blockbuster if you don’t have the chance to star in one) while others have problems that evoke sympathy immediately.

Have you forgotten about the Kelly and Michael drama yet? It’s safe to say Kelly hasn’t. Back in the spring of 2016, Michael Strahan announced he would be leaving Live with Kelly and Michael, and while it was shocking for all to hear after the duo’s on camera charisma, it didn’t hit anyone as hard as the blindsided Kelly Ripa.

In mid-April, the show was still continuing as usual, until a meeting with the executive producers after April 19’s show. Strahan attended the meeting and released a sympathetic press release.

Ripa, understandably, was a bit shell-shocked by the announcement. She took a day off, and allegedly was pretty pissed about having the news revealed to her the same time it was revealed to everyone else. Since his departure, Ripa has been through a variety of stand-in hosts, with mixed success. It’s impressive how Ripa has fought through struggles earlier in the year and still seems as professional and on-her-game as ever.