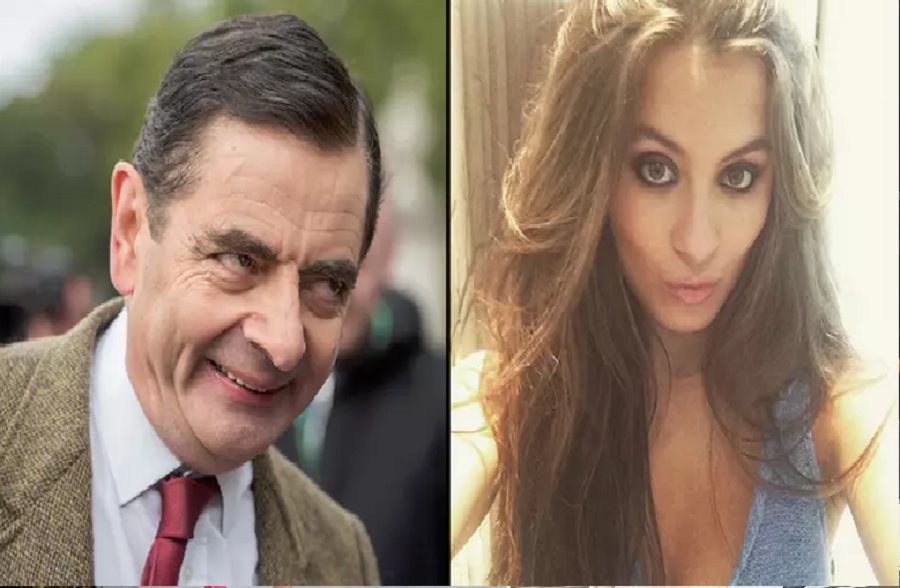 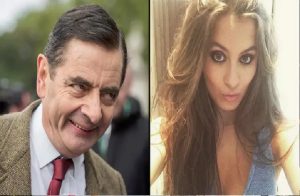 Celebs you didn’t know have super hot daughters – When you have famous parents, life can’t be easy growing up. Everybody around the world wants to know everything about you and the reporters and paparazzi can never get enough. This can have a lasting effect on some famous kids, sometimes in really negative ways. For others, it doesn’t seem to bother them at all.

They just go about life and sometimes even pick up some of the talents that helped make their family famous. The kids that get the most attention may be the ones that just like their mom or dad (or both!), are ridiculously good looking.

The camera loves them and they document every move they make in life. Even if they aren’t doing anything that has to do with show business. Some don’t get as much exposure as others and that means there are plenty of attractive beauties that you may not know about. Or maybe you know who they are but didn’t know who their parents are.

Everyone knows who Mick Jagger is but did you know he has a sexy daughter that is a model? Do the Iron Maiden fans out there know that Steve Harris has a very sexy and talented daughter? Or maybe you didn’t know that Dakota Johnson comes from an extremely talented family.

Today we will look at some celebs that you didn’t know had super-hot daughters. And to those celebs, the world thanks you for your entries on this list!

Rowan Atkinson is a very successful actor and comedian in England. His success has amassed him a fortune of well over $100 million. He also just happens to have a very sexy daughter named Lily who has also started to make a mark in the business.

She has acting credits in Mr. Bean’s Holiday, Tooth and Johnny English Reborn, all of which her famous dad had a hand in. She has also recently started to pursue a singing career, mainly focusing on jazz. Her dad is doing everything he can to see that she will be successful, including financing her start in the music world. It has been reported that he has put out well over $10,000 to help her along with the singing career in hopes that she can gain her share of the spotlight.

Earlier in 2016 the twenty-year-old started gaining her own following by posting several provocative selfies on social media. One of them had her wearing a leopard print vest top as she was lying in bed. The shot gained her more than 15,000 new followers, which you can probably understand when you can see above how sexy the photo is!

There is no question that if she keeps posting selfies like that she will have a global following in no time at all.