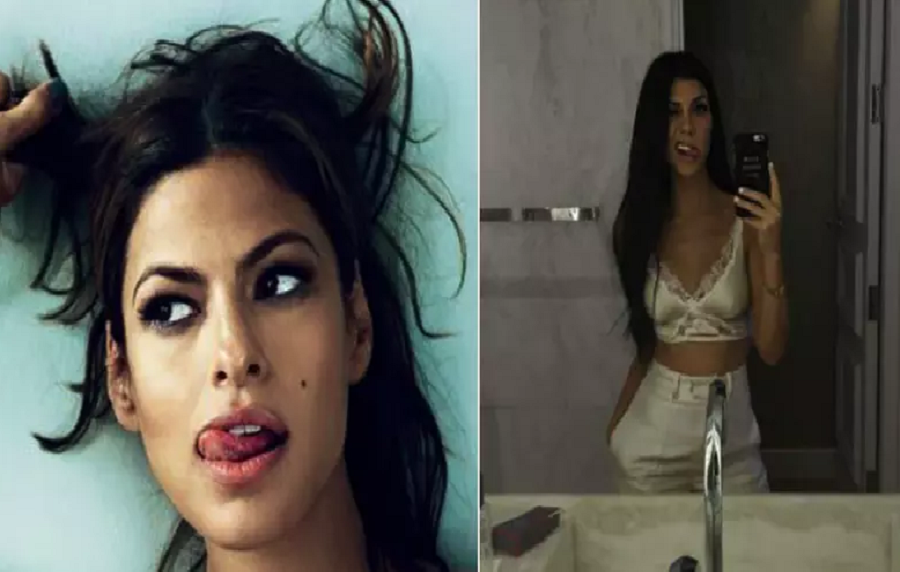 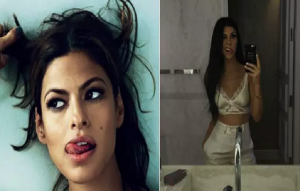 Celebs that have vowed not to ever get married – The sound of wedding bells fills the air… oh wait… actually those aren’t wedding bells. It’s the bells of the unmarried. For some getting married is a given in a life. Some people fall madly in love and want to spend the rest of their lives together.

For others it’s just something that people do and it’s expected of them. However, for some celebrities they just can’t be tied down. Maybe they love the single life and just can’t envision themselves married. There are some couples that will spend the rest of their lives together but don’t feel it’s necessary to put a label on it.
<d
Some celebrities are famous for being single and have openly bragged about not being tied down. Others might be a bit of a surprise but marriage is just not the thing for them. Maybe it’s that they enjoy their independence or it might be that they just haven’t met the right person. Others tried it but it didn’t work out for them and now feel turned off from the idea of marriage.

These celebrities are world famous, have millions of dollars and are the center of attention everywhere they go. For the most part they’re on tight schedules going from appearances to work and back. They might not have the time for such a huge commitment.

Others are probably very happy with their lives and it’s exactly the way they want it to be. Some celebrities claim that they never plan on getting married. Some feel that they’re happy being single or maybe they’re a famous couple that likes things the way they are. Here is a look at 12 celebrities that claim they never want to get married.

Naomi Watts first came to everyone’s attention with her role in the 1991 film, Flirting. She has appeared in several films, such as Mulholland Drive, The Ring and 21 Grams. She is widely regarded as one of the most beautiful celebrities in the world. People magazine once included her on their 50 Most Beautiful People list.

She was in a relationship with Live Schreiber from 2005 to 2016. In 2009, Schreiber did give her a ring but they were in no rush to get married. They have two children together but in September 2016 they ended their 11-year relationship.

When dating Schreiber, she was often asked about the possibility of marriage and said, “We’re very much together. We just don’t have that certificate, and that’s okay with both of us.” She also said, “Maybe one day, we’ll just wake up and go ‘Hey, let’s do this.’ And maybe not.” For now it’s highly unlikely that Naomi Watts will be walking down the aisle in the near future.