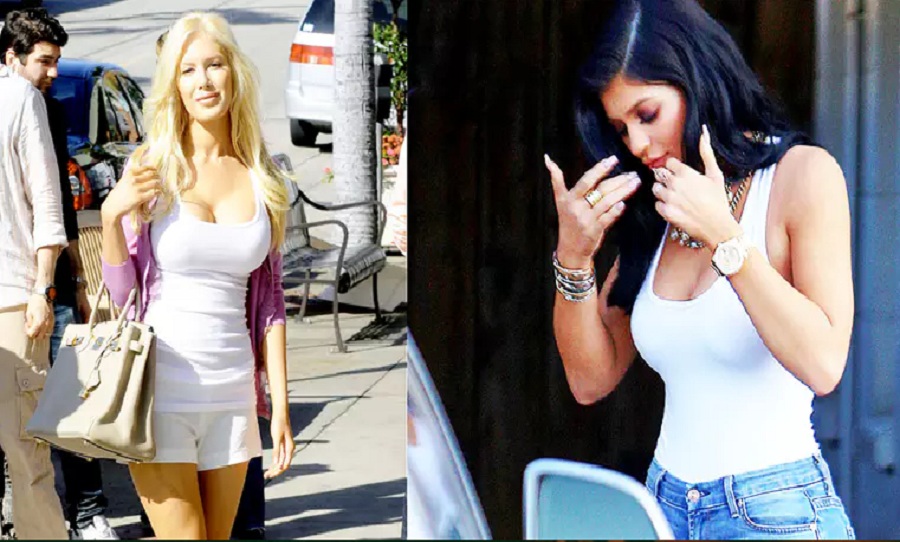 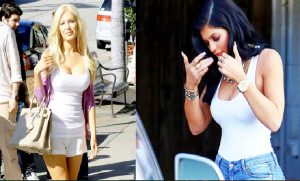 Reality stars – Tank tops. Let’s get into why they exist and who likes to wear them. First off, a tank top can be a pretty comfortable choice during the hot summer season. Let’s face it, when it gets hot, we sweat. So for many of us, the less clothing, the better.

And to be honest, there are many men and women who won’t complain about looking at a hottie of the opposite sex (and sometimes the same sex depending on your preference) in clothing that bears out a good portion of their upper body.

For men, “sun’s-out guns-out” is a motto born and lived by the Jersey Shore. Men often go to tank-tops, or “Guinea Tee’s” as they are sometimes referred to, when they want to show off the biceps, triceps, and shoulder muscles that they have spent months upon months sculpting and perfecting. For women, tank tops are about boobs.

That’s right, we are talking an appreciation of hooters big and small. Often times, tight tank-tops are enough to drive men crazy and immediately draw their eyes over to a sexy figure, and women know it.

Now that we know why people wear tight, revealing clothing (and what a shocker that was), let’s hit on some pseudo-celebs. You know, the “reality 15 minutes of fame” television wanna-be stars that strike short-term gold on the small screen. Hey, they got somewhere with it so I give them props.

Would you like a little side boob action? What’s to say that hasn’t been said about the “Reality Queen.” Certainly, Kim Kardashian has taken reality television to whole other levels. She starred in her own home-made sex tape that she claims she had no idea would go public (and then profited it on it, by the way).

Then Kardashian started the legacy that haunts all of our dreams on a nightly basis, the show Keeping up with the Kardashians. And the world has been entranced ever since.

13 celebrities and their bizarre final resting places (With Pictures)

Sibling Rivalries: 13 Evil children who took it too far (With Pictures)