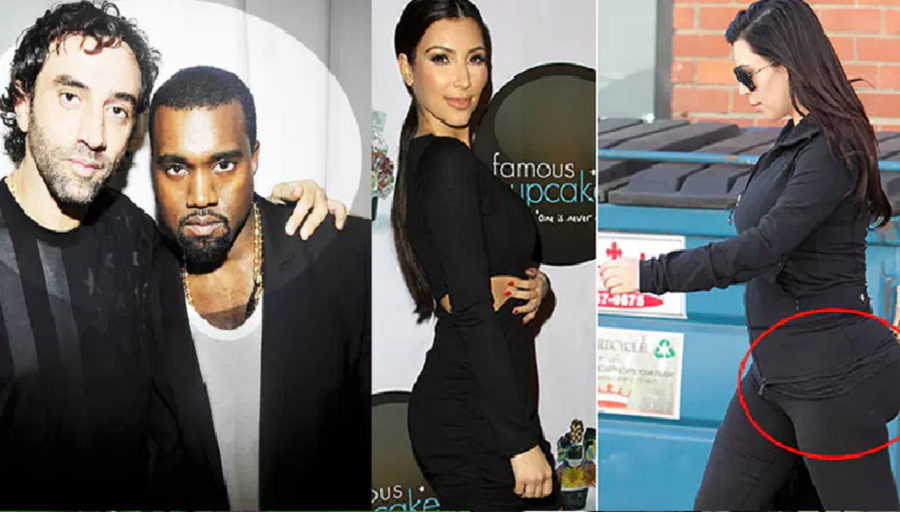 Rumours about The Kardashians – Ever since Kim Kardashian’s sex tape was “leaked,” the world became utterly fascinated with her and the entire Kardashian clan. When the reality TV series, Keeping Up with the Kardashians first premiered in 2007, audiences got to know each member of the family and the hijinks they get into when they’re not on the red carpet.

The added fame given to the family allowed them to build their wealth through endorsement deals, reality spinoff shows and a plethora of increased money-making opportunities. Fans watched Kendall and Kylie Jenner grow up through the last 12 seasons of the show and even saw Bruce Jenner transition into Caitlyn.

Yet, it wasn’t just the family’s wealth and status that has changed over the years. The increased attention on the family has caused many to speculate over almost every aspect of their lives. From relationship rumors to accusations of Scott Disick being a bottom feeder, not all of these rumors have been favorable to the Kardashians. It’s a bit ironic that the Kardashians first started off in Hollywood by striving to get the paparazzi’s attention.

In fact, when Kim went on a date with Nick Lachey, he made an accusation that it was actually Kim that let the paparazzi know where they were so that she could be photographed. However, the increased attention has now become the family’s downfall. Check out our list of the 13 Kardashian rumors that hurt the family and see how strained life can be under the glare of the public eye.

13.  Kris Kardashian Is An Abusive Mother

Kris Jenner is thought of as the matriarch of the Kardashian clan, especially since she has taken the “Momager” role through the years. However, her parenting skills have come under fire more than a few times since Keeping Up with the Kardashians first aired.

When Kim had trepidation over whether or not she wanted to pose for Playboy, it was actually her mother, Kris, that encouraged her to do so. Since she’s so busy managing the appearances and endorsement deals, she didn’t seem very hands-on when it came to raising the younger children. Yet, the lack of morals and neglect weren’t the worst of the accusations against her mothering skills.

Rumors have circulated over whether or not Kris has been both physically and verbally abusive to her children. In 2014, InTouch magazine reportedly found claims of abuse in personal diaries kept by her ex-husband, Robert Kardashian. While she’s adamantly denied these claims of abuse, it didn’t exactly help the public into thinking she was a fit mother.