13 Shocking predictions for 2016 that came through (With Pictures) 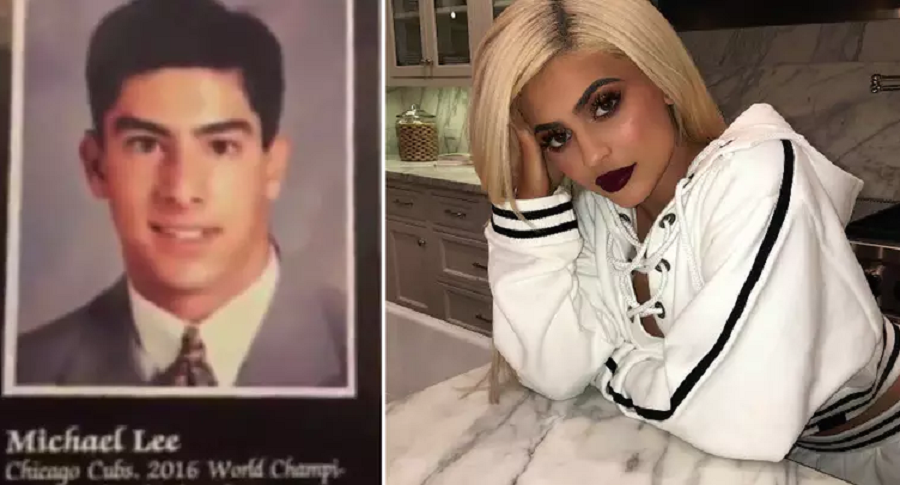 Predictions for 2016 that came through – Like the skeptics we are, towards the end of each year we look back and double check the accuracy of all the predictions that psychics, and of course, the 16th century philosopher Nostradamus, forecasted for the year.

There have been times where predictions (or warnings) have been way off—like the end of the word happening in 2015 *whew*— but for the most part in 2016, the hunches were eerily on point. 2016 was a pretty crappy year, and as it turns out we had plenty of signs.

Take for instance, the election. It was fraught with tension. There were so many twists, turns and controversies that it felt like one very drawn out episode of Scandal. Donald Trump‘s victory sent shockwaves across the nation, but for Nostradamus believers it’s not too surprising a reality star won the election.

In a Century III, quatrain 81 passage, Nostradamus writes about a “audacious bawler” who will be “elected governor of the army” thanks to the “boldness of his contention.” Audacious, boldness – yep those are polite ways to describe Trump.

It’s been a year filled of crazy pop culture moments and political upsets, so let’s take a look back at the writings of Nostradamus and more recent physics who have eerily predicted accurate theories about 2016.

There is no doubt that Hillary Clinton‘s email scandals tainted her campaign. Back in 2015, when it became public knowledge that the former Secretary of State used a secret email server during her tenure to conduct federal business, supporters feared that authorities would attempt to indict the candidate for mishandling classified information.

They didn’t. But that also didn’t stop Trump from bringing up the scandal and threatening to take action if he won office. The loss is eerily similar to a Nostradamus verse where he describes a woman’s downfall after “letters are found in the queen’s chests, no signature and no name of the author.”

In the same verse, Nostradamus writes about a blonde “masculine woman”  facing two failures; one obviously being the loss against Donald Trump, and the other, Hillary’s first bid for presidency where she ran an ill-fated campaign against Barack Obama.

See who your true soulmate is, according to your Zodiac sign