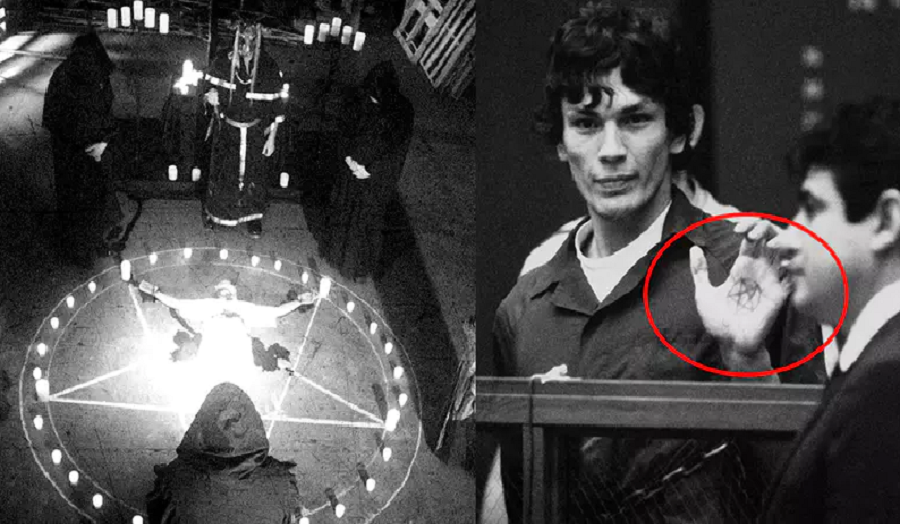 About Satanists – There are not many things these days, or even in the past, that get people more worked up then thinking about Satanists.  If you know, or even suspect someone worships Satan, then your opinion of them immediately changes. I mean you were thinking they seemed nice enough, but no, it turns out that they worship the Devil. They probably gather at midnight for depraved parties and the occasional human sacrifice too, right?

Well, probably not. Satanists are undoubtedly a group that likes pushing people’s buttons and are a bit attention seeking- they do follow Satan after all, what did you expect them to be like? But for the most part, Satanists are people that just value being treated as individuals above all else, although one has to admit they show it in a silly way. I mean, Satan? Really?

What follows is a list of facts that you may not know about Satanists.  The most popular Satanic group is still the Church of Satan, but there are many other groups out there too. This is not going to be a lesson on Satan, the big, scary, dark lord Lucifer, or whatever you want to call him.

Rather this is about all of the people out there that follow the teaching of the many Satanic “Churches” scattered about. Some of them are super scary and are into death metal, while others are totally into Minecraft, of all things.  But the one thing they do all have in common is that they are Satanists. Here then, are 15 things you did not know about Satanists.

13. The Official Church Of Satan Was Started By Anton Lavey

If there ever was someone who advanced the cause of Satanists and brought them out into the mainstream it was Anton LaVey. He was basically a hipster in San Francisco before he started the Church of Satan in 1966. The church is dedicated to  “the acceptance of Man’s true nature—that of a carnal beast, living in a cosmos that is indifferent to our existence.”

If you follow that and it resonates with you, then hey, you might be a Satanist. LaVey became quite famous and was actually a celebrity of sorts, who would appear on talk shows of the day. The Church of Satan has remained the biggest Satanic church of them all, although many smaller churches consider them to just be showmen and posers.