13 Times Mariah Carey proved she was crazy (With Pictures) 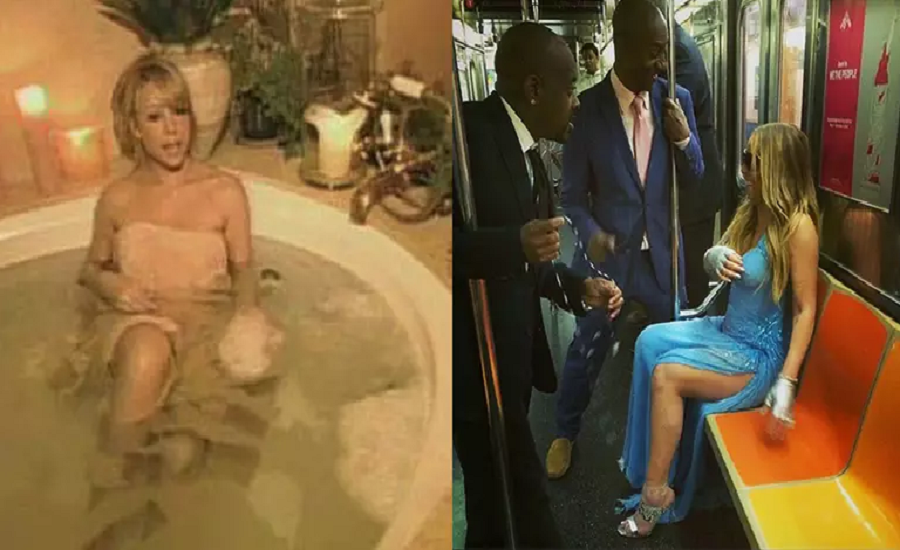 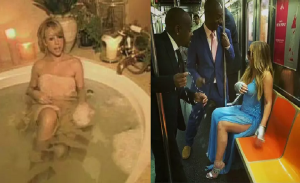 Times Mariah Carey proved she was crazy – Mariah Carey is one of the most celebrated music artists of all time, with an estimated net worth of over $500 million. She is one of the few esteemed artists to be asked to host a residency in Las Vegas and has toured all over the world numerous times.

Her fans are intensely loyal and audiences can’t help but respect her stellar vocal skills. People have put her into the category of some of the other iconic music artists from the past like Patti LaBelle and Aretha Franklin.

While she isn’t known for her performing abilities in the same way as Jennifer Lopez or Beyonce, Carey puts on a show with her vocal pipes rather than her dancing ability. Yet, audiences don’t try and make her into anything other than herself. She is accepted for her limited dancing ability and, of course, her over-the-top personality.

Over the years, she has had a few questionable incidents that have made it into the public eye. From TV interviews to issues revolving around her personal life, Carey has somehow always managed to make it onto the headlines in one way or another.

Some have thought of it as just part of her evolution into becoming a true diva but others have started to question her mental state. Perhaps fame really does alter a person’s mind, or perhaps she had a few bulbs out long before she had a string of number one hits. Check out our list of the 13 times Mariah Carey proved she was crazy, and decide for yourself whether or not her eccentricities are a bit out of touch with reality.

Mariah Carey hasn’t exactly been known for her acting skills over the years but her understated performance in the film, Precious, was a pleasant surprise for audiences. Rather than the glamorous red carpet look she usually goes for, Carey was seen without all of the makeup and the highfalutin hair.

Playing the social worker, Mrs. Weiss, Carey’s performance was met with critical acclaim. In fact, at the 2010 Palm Springs International Film Festival, Carey was asked to come to the podium to accept an award for her performance. Yet, when she stepped up, it became blatantly obvious that she was intoxicated.

While other celebrities would have made it brief and tried to remain graceful, especially with a film with such a somber storyline as Precious, Carey proceeded to drone on and on in her speech. It’s difficult to know what was crazier, the fact that she would think people wanted to hear her slurring and stammering for so long or that she didn’t realize she was acting so drunk in the first place.