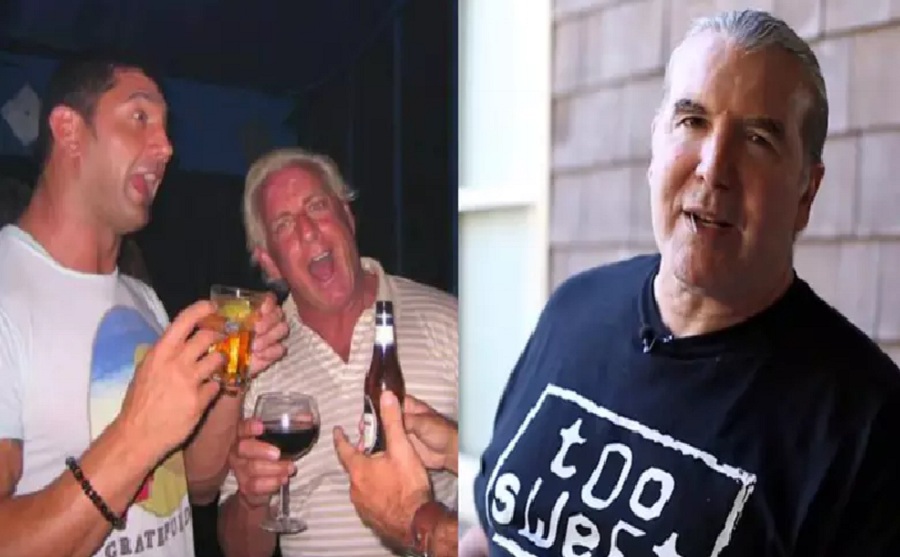 As fans may or may not be aware, Vince McMahon has always had a bit of a fondness for small wrestlers. The likes of Hornswoggle, El Torito, and any number of the plethora of additional mini-grapplers to have made WWE appearances over the decades have proven this fact, and one of the earliest of these performers was Raymond Kessler who performed in the 1980s for the World Wrestling Federation under the name Haiti Kid.

Though Haiti Kid never had a very prominent presence on WWE programming, he was involved in a couple of notable WrestleMania moments including his role at ringside in support of Mr. T for a boxing match against the late WWE Hall of Famer “Rowdy” Roddy Piper at the second WrestleMania event in 1986.

For years, rumors swirled that Haiti Kid had passed away and he went completely unheard from until someone spotted him living on the streets in Brooklyn, New York.