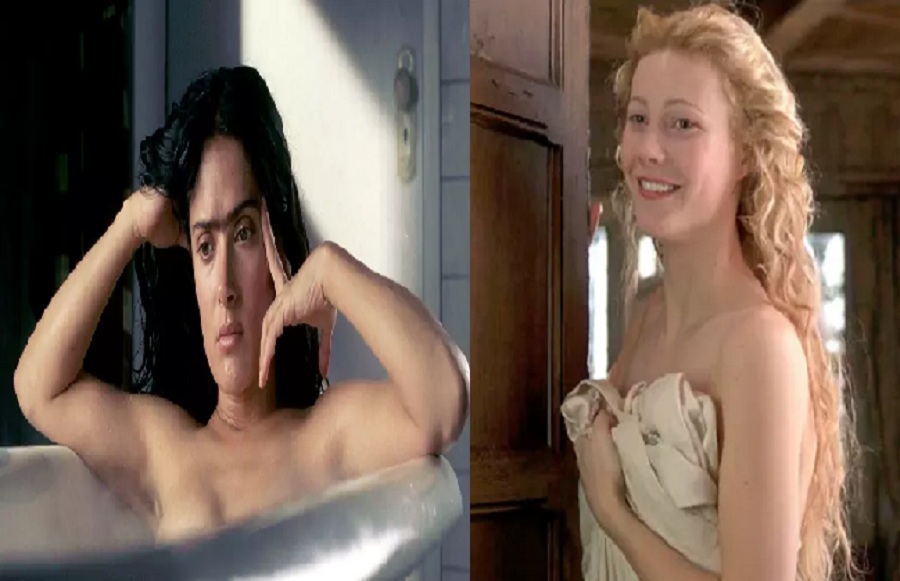 Actresses that have bared it all for the camera – The history of cinema is full of actresses who have come onto the scene, dropped their clothes in hopes of helping their career, but instead failed to find their footing and had to retire long before the Academy ever thought of calling their name.

That’s not the case for the 20 actresses below who are without a doubt some of the most talented women to ever step in front of the camera. They just also happened to not be afraid to do this without wearing any clothing!

All of these women have won an Academy Award, and all of these women have bared it all (which we cover in depth). But only half of our list did it in the same role. Can you think of which women captivated the Academy with both their acting and their body? Or which established actresses took it off long before, or long after taking home the biggest award?

We have the answers for you, along with mentioning all the prominent roles in which these women do take it off (award or no award), as we cover some of the most unforgettable (and steamiest!) moments in cinematic history.

For Nicole Kidman, there really is no shortage of roles in which she has elected to show off her birthday suit for the camera. The film that helped her win over the Academy, The Hours, saw Kidman keeping her clothes tight to her chest.

When it comes to roles in which Kidman showed off every side of her, there may be none bigger than Eyes Wide Shut. The movie came out in 1999 and was the last film made by the legendary Stanley Kubrick, who died 4 days after showing the film to Warner Bros. Pictures. If Kidman looking stunning wasn’t memorable enough, you also got to see a shirtless Tom Cruise caressing her body, which whether for positive or negative reasons is a pretty hard thing to forget!

Kidman also bared it all in Cold Mountain which earned 7 Oscar nominations and made $173 million at the box office. If you think that’s the only time you see all of Kidman, be prepared to be very wrong as she is also in her birthday suit in: Dead Calm, Billy Bathgate, Birth, Fur: An Imaginary Portrait Of Diane Arbus, Birthday Girl, Malice, The Human Stain, Windrider, Before I Go To Sleep, Australia, and The Portrait of a Lady