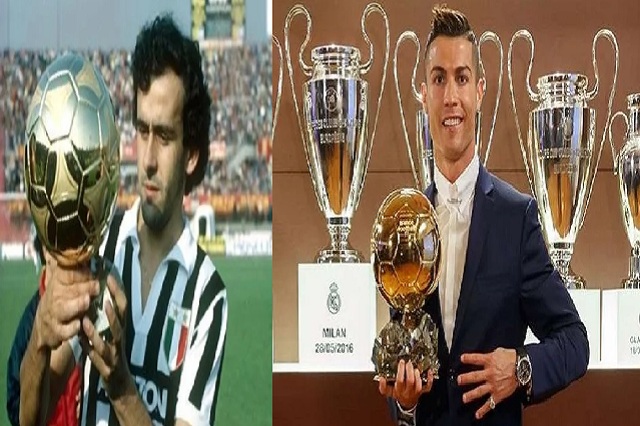 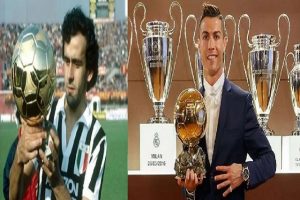 Football legends who’ve won the Ballon d’Or – Real Madrid star Cristiano Ronaldo has picked his fourth Ballon d’Or award but he is not the only star in history to have picked up the award multiple times. Numerous players have won two awards like Kevin Keegan, Franz Beckenbauer, Alfredo Di Stefano and Ronaldo De Lima but only five players have won the coverted award three times or more.

Here are five players in the exclusive club of three of more Ballon d’Or awards; 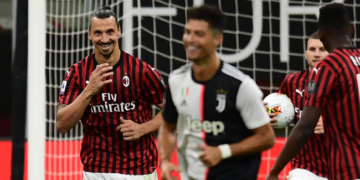