13 most disturbing acts of racism committed in history 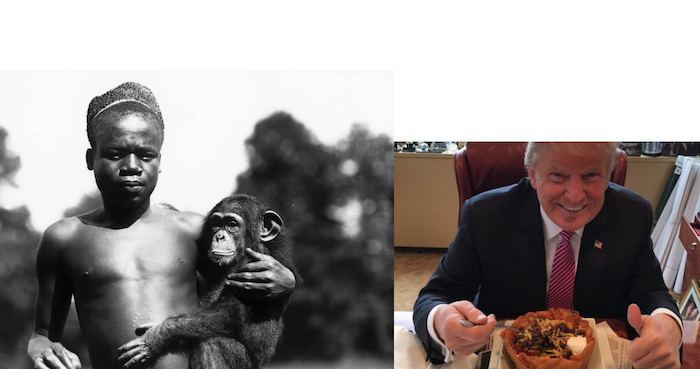 Acts of racism:  All humans are created equally, but it seems like it’s taken a long time for us to realize that as a society. Even in 2016, horrifying acts of racism occur every day. Many people would like to pretend that racism no longer exists and plead to “not make this about race,” even though it pretty much is the majority of the time. No matter what your background is, chances are you’ve probably judged someone or been judged based solely on race alone.

Sometimes, it’s not even about the origin of a person and based only upon their skin color. Someone who may be completely white may experience acts of racism just because they have darker features. No matter what the case may be, racism is always a disgusting and disturbing act, but it’s something that has occurred nonstop throughout history and doesn’t show any sign of stopping anytime soon. What is it about humans that drive us to separate each other based on race? We’ve created a system throughout our history that divides and oppresses rather than combining and thriving. We truly are stronger together, but many people wish to be alone with people who look and think exactly the way they do.

13. The Ota Benga Exhibition At The Zoo

Ota Benga was a human from Congo who was put in an exhibit at the Bronx zoo in 1906. Before and after the zoo was closed, Ota Benga had free range of the zoo. But once the white people started flowing through the doors, Ota Benga was forced back behind bars alongside the monkey exhibits at the zoo. Unfortunately, Ota Benga’s story has not been told often, but it is certainly one that needs to be heard. He was captured from his home by slave traders and brought over seas with other members of his tribe who would soon be subjected to similar torture. After years of being passed between various groups and exhibits, he wound up at the Bronx zoo. He spent a long time there before being released to an orphanage. After being “Americanized” with new clothes and a more conforming appearance, he was a free man. Unfortunately, after a life full of sorrow, Ota Benga found himself to be depressed and committed suicide at only 32 years of age.

Prev post1 of 10Next
Use your ← → (arrow) keys to browse
Tags: Acts of racismcountdownentertainmentHistoryracism
Share12Tweet8Pin3SendShare