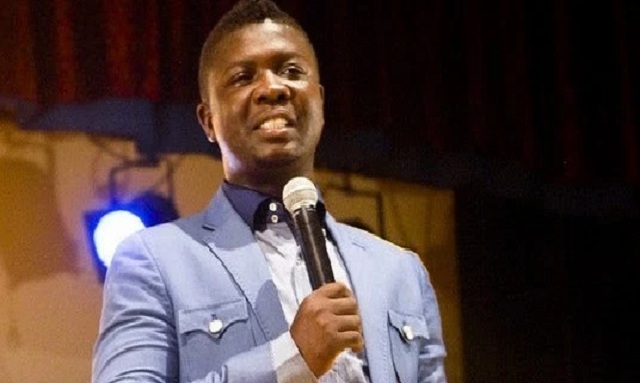 “I stayed in Benin with my elder sister for a while and I was so much in love with the girl back then.

It was during the time when you would be talking to a girl that you like her but she would not give you any response. Then I would go back home and begin to play Westlife songs and when I was done, I would move to Plantainshun Boys.

I just finished secondary school during that period. Eventually, I had to come back to Lagos but that did not stop me from seeing her. I would wake up around 4am, leave Lagos for Benin and return that same day.

The road was very bad and sometimes, I would spend about ten hours on the road. I would only get to see the girl for about two or three hours, then I would rush back to Lagos.

That was how much I was in love but she never appreciated it. I did not have money then. There was a time we tried to re-connect on Facebook but I had got married then and I am very happy with my wife.”