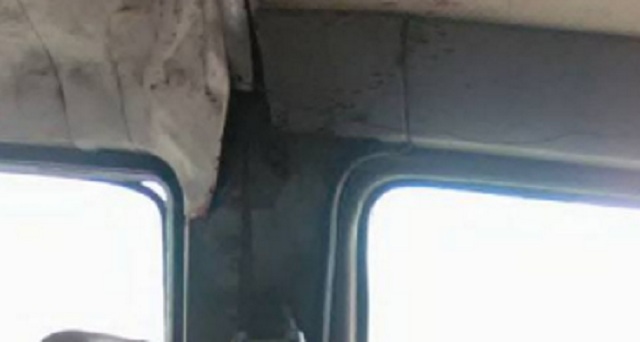 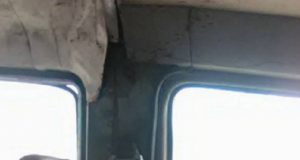 “This horrible scenario happened yesterday 16th of December along 1004 lekki express Road, Lagos. He was shot by a police officer in a patrol van chasing after him, probably because the driver didn’t stop while being chased.

The said driver was harmless carrying passengers yet he was shot by the police officer and immediately the officer noticed his death,He ran away with his team and caused serious accident with other nearby vehicles.(Eye witness said) This is a shame and disgrace to the NIGERIAN POLICE FORCE FOR HAVING OFFICERS WHO LACK DISCIPLINE, STUPID TEMPERAMENTS AND INABILITY TO APPREHEND SITUATIONS PROFESSIONALLY”. See graphic photos from the incident after the cut 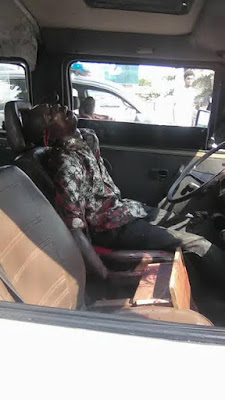 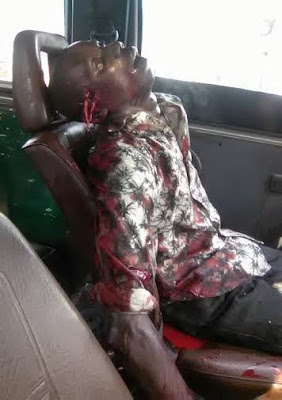