Days before his wedding, Malaysia-based man shot dead by police at check point along Owerri road 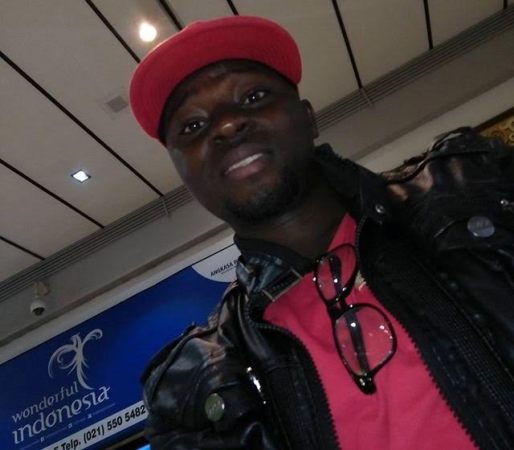 Friday Eto Nduka, a Malaysia-based Igbo guy from Oguta Local Government Area of Imo State, who returned to Nigeria this Christmas for his wedding was allegedly shot dead by police along Owerri Road in front of his fiancee and brother by a police inspector identified as Mike Edem, who was attached to a gas station following an argument. Friday Nduka was supposed to wed on Dec. 27th, being today. He was shot on December 22.

Confirming the incident, spokesman for the state police command, Andrew Enwerem said that the killer cop is on the run. Quite sad! 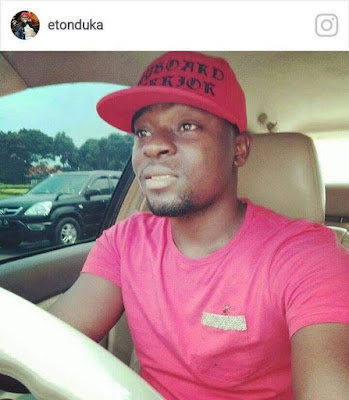 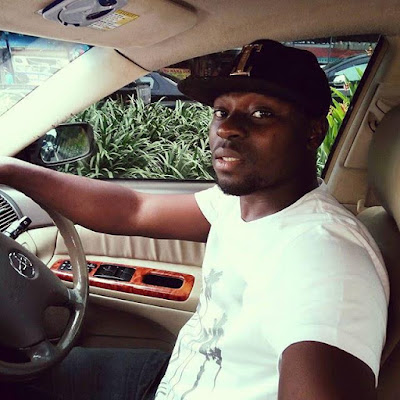 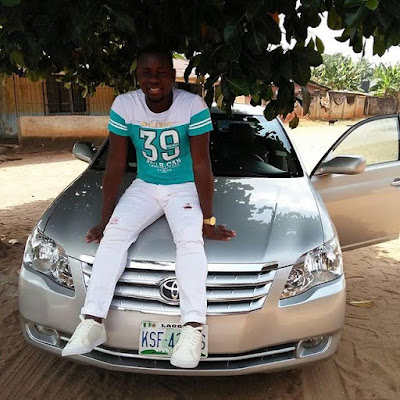 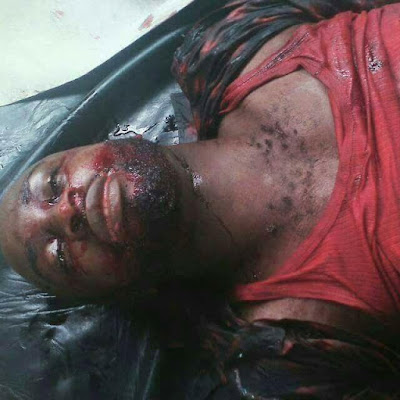