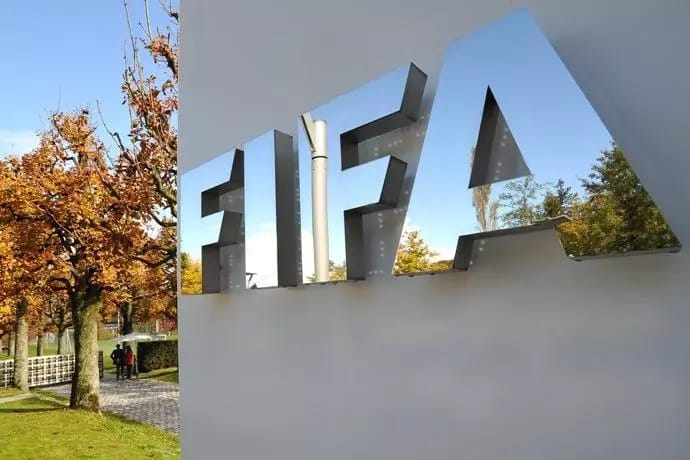 FIFA has revealed it discovered “circumstances, which may indicate or lead to misuse of funds” which total $801,229 (N251,514,000m at bank rate of 314 naira to one dollar). The discovery was contained in the report on the 2015 review on the use of FIFA Development Funds which was carried out by audit firm, PricewaterhouseCoopers (PwC).

The report which was obtained by Sahara Reporters, FIFA said it detected that the sum of $801,229 was spent by the NFF without evidence supporting the disbursement. In review, FIFA said the use of FIFA Development Funds could not be traced to supporting documentation or the use aligned with FIFA-prescribed purposes) or other non-compliance with FIFA regulations.

The review was conducted from August 16 to 18, 2015 and the PwC team, which carried out the review, contacted Messrs. Atabo and Aderibigbe of NFF for information on the use of the funds.

FIFA says the NFF must make refunds for any amounts which could not be accounted for.

NFF Deputy General Secretary, Mr. Ikpeme admitted the NFF got many things wrong but tried to give excuses for how the sum was spent.

According to Mr. Ikpeme, the problem associated with payment for planning and administration was caused by the exchange rate.

“As at the time of making the payment, the exchange rate at the parallel market crashed alarmingly. That accounts for the difference in the sum reported, but all supporting documents are attached to the voucher,” he responded.

This comes as a new low after NFF vice-president Shehu Dikko claimed the governing body spends N200m in each match the Super Eagles play.

Shehu also blamed the sports ministry for the failure to pay the Super Falcons before their protests made it possible.

The advantages and disadvantages of 4G LTE network