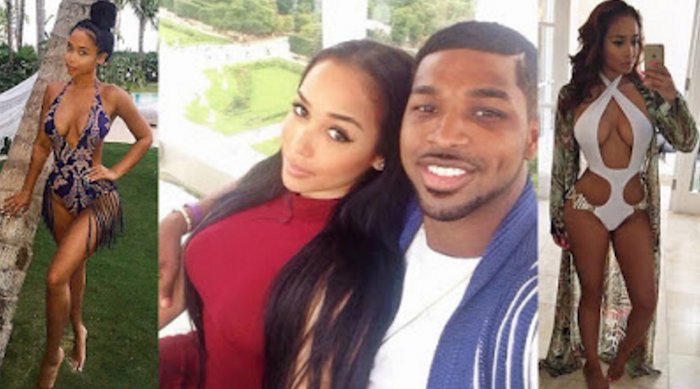 Tristan Thompson who just became a father when his ex girlfriend, Jordan Craig gave birth to their son on Dec. 12th in LA isn’t named on his new son’s birth certificate. On the birth certificate obtained by TMZ, Jordan lists herself as the mother but the space for the other parent (father) was left blank.  Even though she didn’t list Tristan as the father of her baby, their son, Prince, has the last name Thompson.

The reason she didn’t name Tristan as the father of their son is because in California, the father has to be present at the hospital in order to be named on the initial birth certificate.
However, the same rule makes it possible to add the name of the father later. 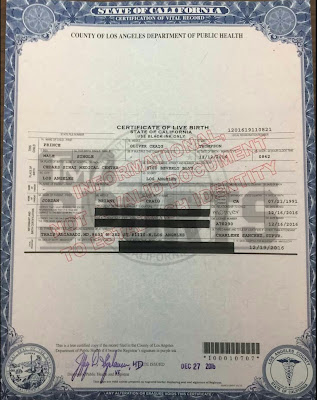 Initial reports said Khloe Kardashian flew Tristan in from Cleveland to witness the birth of his son, but maybe he missed it after all. 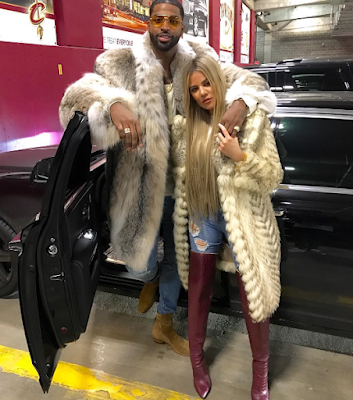 He has made it known that he wants to be involved in his son’s life and Khloe seems to support him. However, he spent Christmas with Khloe while his baby mama and their son spent Christmas by themselves.