Huge body guards that followed Kendall Jenner – Looks like members of the Kardashian clan are still shaken up following the robbery attack on Kim K in Paris. A source who spoke to PageSix.com said Kendall who walked the runway for Victoria’s Secret in Paris went everywhere with extra security.

The source told the gossip site that the model and reality star had ‘special handlers’ and additional security and and ‘wanted nothing to do with anyone’ except close pal Gigi Hadid. 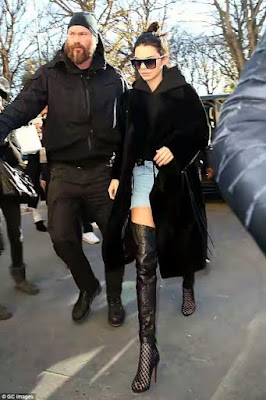 ‘She had a special handler the whole time when other girls didn’t’. She arrived at the after-party with private security, even though the police were there.’ 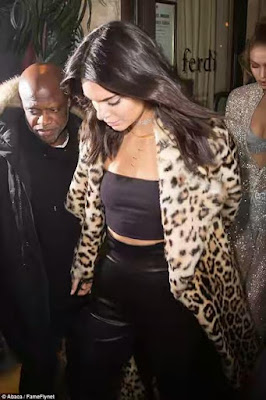 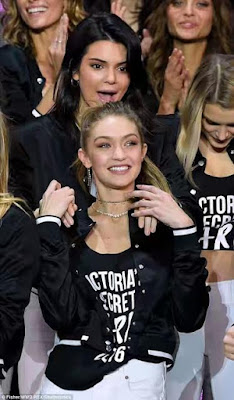 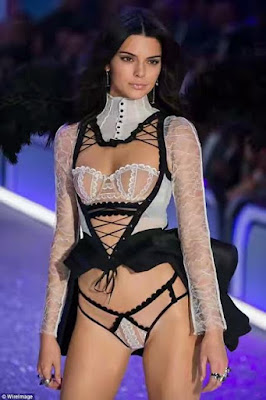 Security at the party was so tight that multi-millionaire, Mohammed Hadid, who is father to Gigi and Bella Hadid, couldn’t get in. He only got in after a publicist came to his rescue to explain his daughters were inside the party.

Sources claimed that Kendall blanked even members of the press.

She ‘wouldn’t do press interviews and was actually hiding at one point. One reporter asked her a question and she literally ignored her. She just kept looking at pictures of herself on her phone.’