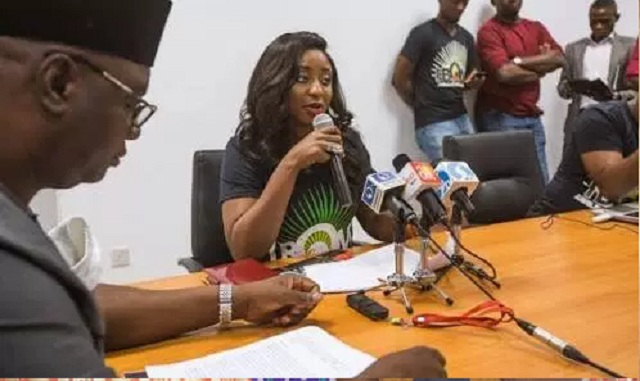 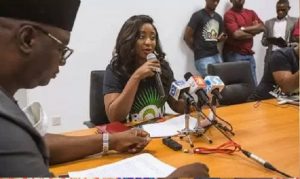 Ini Edo cancels Akwa Ibom festival – Delectable Nollywood actress, Ini Edo has announced the cancellation of Akwa Ibom Heritage festival as she alongside other indigenes of Akwa Ibom State mourn the dead following the ugly collapse of a church building at Reigners Bible Church in the state which claimed the lives of a lot of people.

The IbomFest was postponed in order to mourn and honour the victims of the Reigners Bible Church tragedy.

According to the press statement endorsed by Ekerete Udoh, the Senior Special Assistant (Media) and Chief Press Secretary to the Executive Governor of Akwa Ibom State reads,

This is to inform the general public that the Akwa Ibom Heritage Festival earlier organised to showcase the rich cultural heritage of Akwa Ibom state has been postponed.

This is to honour the casualties arising from the tragic building collapse of the Reigners Bible Church International which has thrown the state into mourning .

A new date for the festival will be made public.