4 Nollywood actresses who have killed people in the past – You won’t believe this! (With Photos) 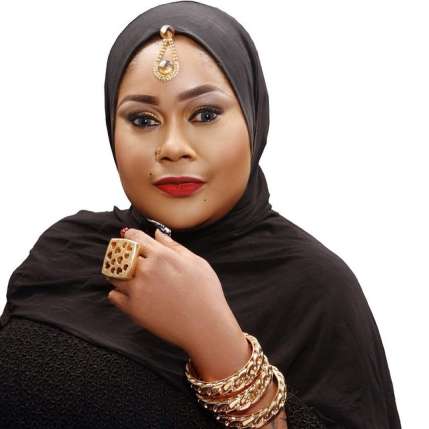 Another popular Nollywood actress, popularly called Sikiratu Sindodo in the Yoruba speaking part of the movie industry, was accused of manslaughter for crushing a 16-month old baby known as Damilola with her car. She was arrested and detained at the police station before finally been freed as she was not found guilty. 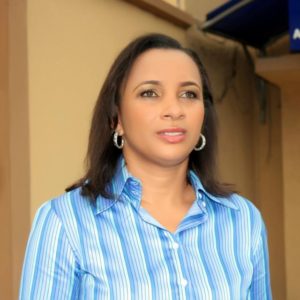 The actress and one time AGN president was convicted of murder after was said to have been drunk driving which resulted in her killing a doctor of the Lagos State Teaching Hospital, in person of Fiwa Suraj. She was initially sentenced to a  5-year jail term which she appealed before been granted a N2 million bail.

Prev2 of 2Next post
Use your ← → (arrow) keys to browse
Tags: actressescountdownentertainmentgist and gossipnollywoodNollywood Actresses
Share13Tweet8Pin3SendShare