Olamide ready for OLIC 3; Promises fans it would be talked about for years – See what he posted! 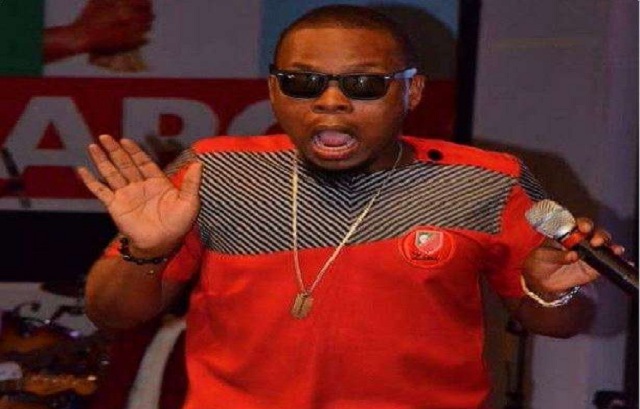 OLIC 3 – Olamide is without a single ounce of doubt one of Nigeria’s most successful rapper of 2016 and has been keeping a constant run since then. The singer introduced his OLIC concert, a yearly event which kicked off in 2014. The singer has plans to make the third one a memorable experience.

Olamide has also revealed the concert will witness performances from some of the most revered artists Nigeria has ever produced, including some of his YBNL acts Lil Kesh, Viktoh & Adekunle Gold.

On what fans should expect from the live concert; Olamide said:

“My fans should anticipate a side of me they’ve never seen before. I’m more than ready to make history on Boxing Day. I will ensure this concert will be talked about for several years in the whole of Africa… Enough said!”