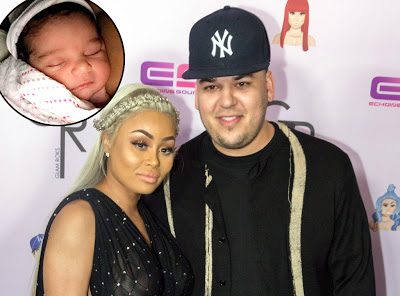 A source close to E! said:

“She was punching him in his back and arms and was in a drunken rage,”. Kris Jenner’s boyfriend Corey Gamble walked in on their fight and ripped Chyna off of Rob.”