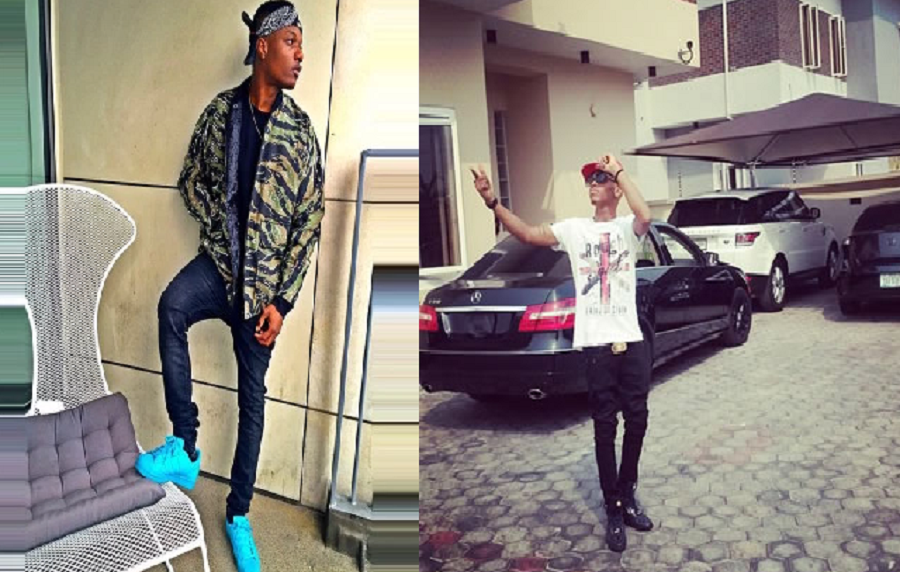 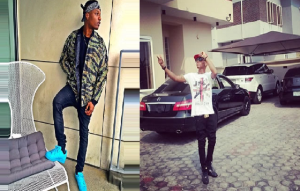 Top earning Nigerian artistes in 2016 – Nigeria has come a long way in terms of evolving the music scene and several Nigerians now rely on music streaming to get access to music. Music download and streaming has become the best way for Nigerian musicians to earn revenue.

The earnings are estimated between $US15 million and $US20 million monthly, which amounts to between $US180 and $US240 million annually, according to Sam Onyemelukwe, managing director, Trace EMC Limited.

This comes to between N54.9 billion and N73.2 billion annually, based on an average official exchange rate of N305 to the US dollars. Tekno, Olamide, Wizkid and Davido according to Onyemelukwe have been named top artistes and earners from music downloads and streaming.

In an exclusive network at The Brook, BusinessDay’s corporate office in GRA, Apapa, Lagos on Tuesday, December 29, 2016, the Trace boss said that about 80 percent of music downloads in the country are the works of Nigerian artistes and are done primarily on mobile networks.

Onyemelukwe revealed that telecommunication companies lead others in the music download and streaming business in the country, with MTN controlling about 35 percent of total market share with its MTN Music Plus service, while Apple’s iTunes leads the other non-telecommunication platforms.