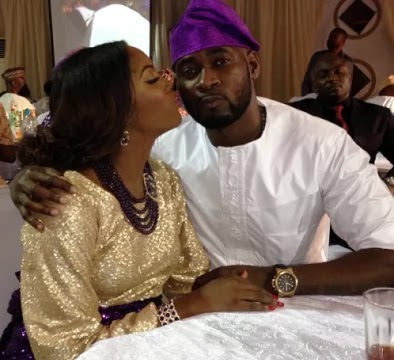 This year also saw celebrity couple Tiwa Savage and Tee Billz embroiled in one of the biggest scandals of the year. Tee Billz lashed out at his wife on Instagram complaining about neglect, accused his wife of having [email protected]:’ with Dr. Sid, Don Jazzy and 2face Idibia, claimed his mother-in-law was a witch and spoke about his fractured relationship with his father.

It was later revealed that he tried committing suicide on the same day. Tiwa Savage in a tell-all interview exclusively released to Pulse on April 28, 2016 accused Tee Billz of neglect, drug use and infidelity.

At the moment, we gather that the two are working on their marriage and might be getting back together soon.

If you were a guy, you will surely be mine – Oboli showers love on Chioma Akpotha at 39