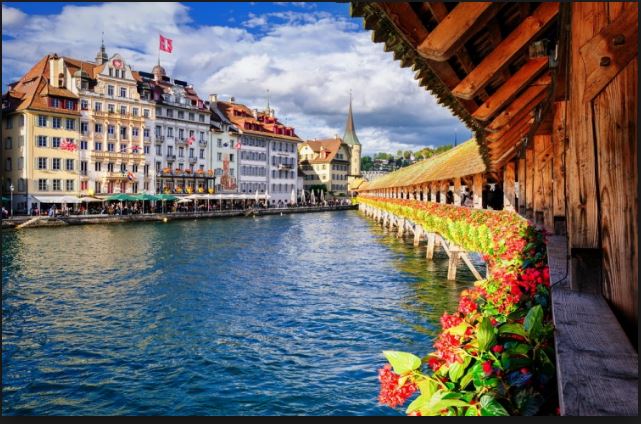 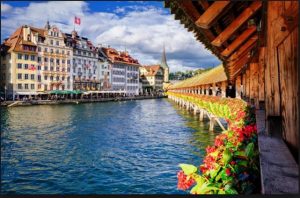 If another city has, for example, rent index of 120, it means rents in average in that city are 20% more expensive than in New York City.

10 countries with the highest cost of living

Below is a list of the top 10 countries with the highest cost of living:

Bermuda is a British island territory in the North Atlantic Ocean known for its pink-sand beaches such as Elbow Beach and Horseshoe Bay.

Its massive Royal Naval Dockyard complex combines modern attractions like the interactive Dolphin Quest with maritime history at the National Museum of Bermuda.

Prev post1 of 7Next
Use your ← → (arrow) keys to browse
Tags: Gist & GossipTheOlusanjoworld
Share13Tweet8Pin3SendShare 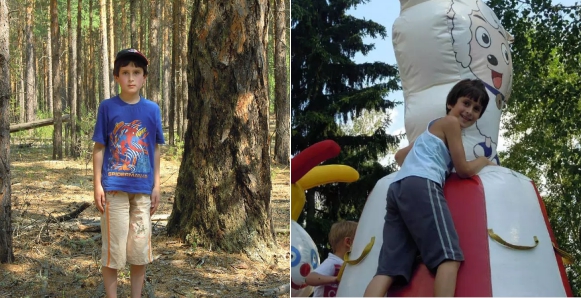 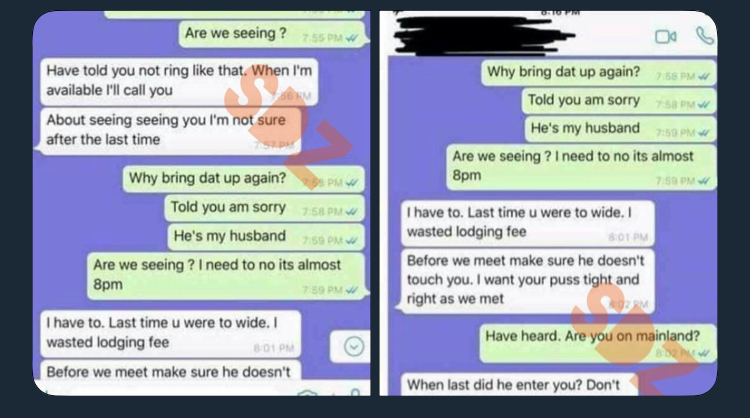