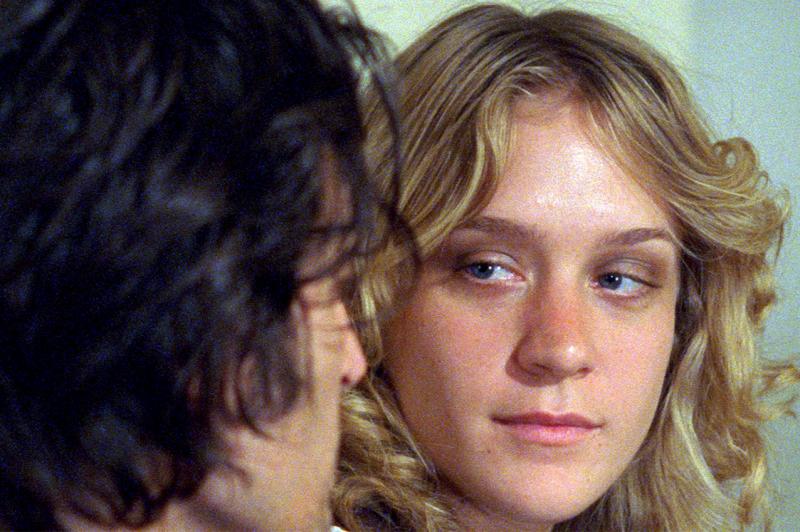 This movie was most remembered because of its real sex scene, which involved a famous Hollywood star. In that particular scene, Chloë Sevigny oral satisfies Vincent Gallo, who is by the way her real-life boyfriend. The scene caused commotion in the movie fans world! In an interview for Playboy, Chloë said that she felt plenty of emotions during that scene, and that she will probably need therapy because of it. We wonder why? 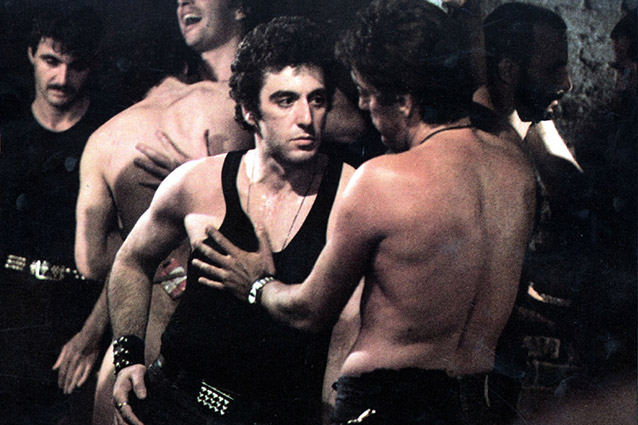 Al Pacino was the star of this movie, which was actually trashed because many saw it as homophobic. The story follows a serial killer who hates and kills homosexual men. It features bloody murder scenes, but it also features scenes of men having actual sex. As if that wasn’t enough, the sets were also “beautified” with phallic symbols… This movie is all about d*cks…

Prev2 of 6Next
Use your ← → (arrow) keys to browse
Tags: Gist & GossipHollywoodphotosTheOlusanjo
Share18Tweet12Pin4SendShare