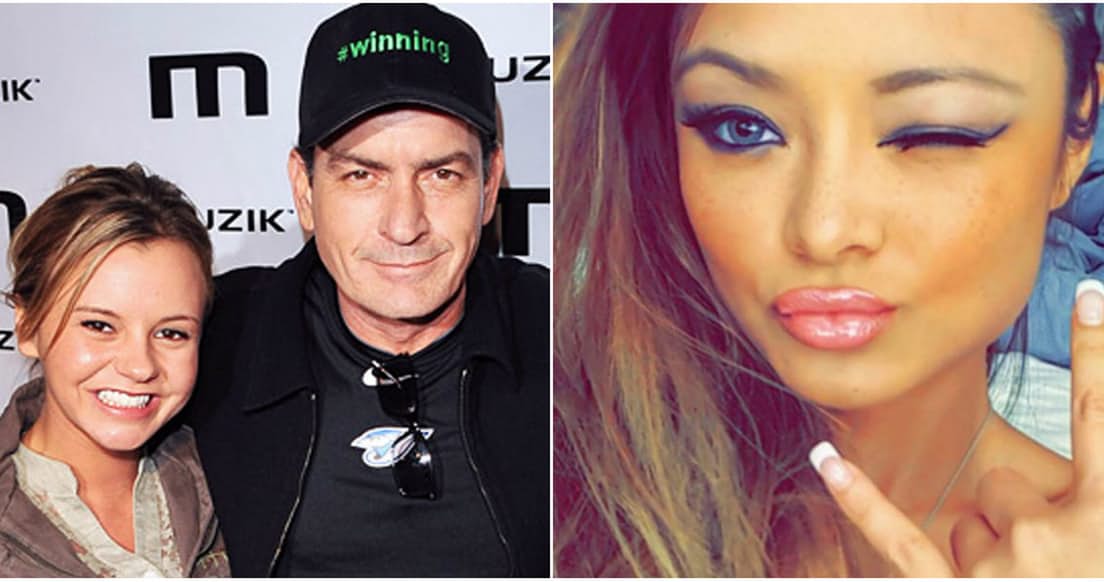 Celebrities who begged for money: In their 2016 Year in Giving report, GoFundMe CEO Rob Solomon wrote: “We’ve now reached a point in popular culture where ‘GoFundMe’ has become shorthand for help.” House burned down? Start a GoFundMe. Grandma died? Start a GoFundMe. Valued at $25 million personal net worth but want to help out a kid with cancer? Start a GoFundMe. It seems no one can fart in the wind these days without someone starting a GoFundMe for some air freshener to spray their way. What started out in 2010 as a way to connect those in need with a helping hand has turned into a Wild West of fundraising for everything from tattoo removal to plastic surgery, $100,000 cars to luxurious vacations.

GoFundMe is now ubiquitous for ‘helping’ and, in some cases, straight up e-begging. You’ve seen them all over your newsfeed; help my dog has cancer, oh no I’m getting evicted, GEEZ can I have a new car. It’s one thing when an average Joe like that guy you barely knew in high school does it, but what about celebrities?

13. Creed Singer Asks If You Can Take His Campaign High Enough

In 2014, Creed frontman Scott Stapp wasn’t having the greatest time. His hot wife was divorcing him, he was living in a Holiday Inn, and the Internet couldn’t get enough of his maniacal, rambling Facebook uploads. Really, the best time for a musician to put out an album.

That’s when he took to Fundly to ask for $480,000 to record his third solo album and write a novel. Wait a minute, Scott Stapp had not one solo albums but two?! What is wrong with this world.

The campaign has long been removed, but it seems Stapp netted a whole $667 toward the project as far as we can tell. Additionally, someone started a Fundly campaign to stop Stapp from recording a third album; that effort raised $35.